Capturing the essence of MMM

Jannisa created a short 2D Animation to capture the essence of what the Museum of Meaningful Moments was all about. This video was later used as promotional material for a MMM event welcoming students back on campus. 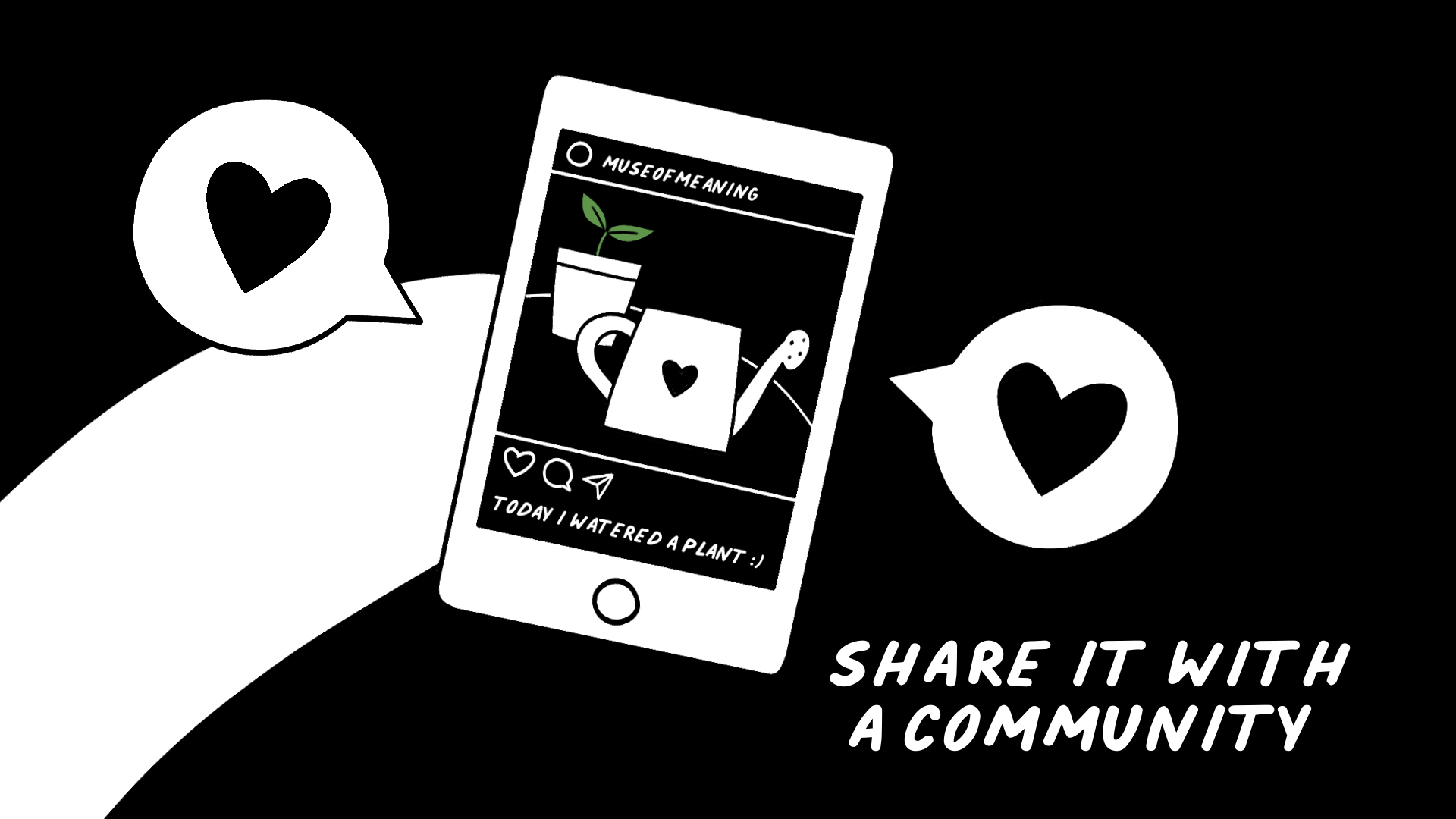 The Museum of Meaningful Moments (MMM) is a collection of photos, videos or any other creation that showcases submissions that have been sent in as a response to a shared brief. It is a way to share moments and in doing so, have an appreciation for things you might usually take for granted. Jannisa was tasked with creating a 2D Animation that communicates what MMM is and conveys what makes the community project special. 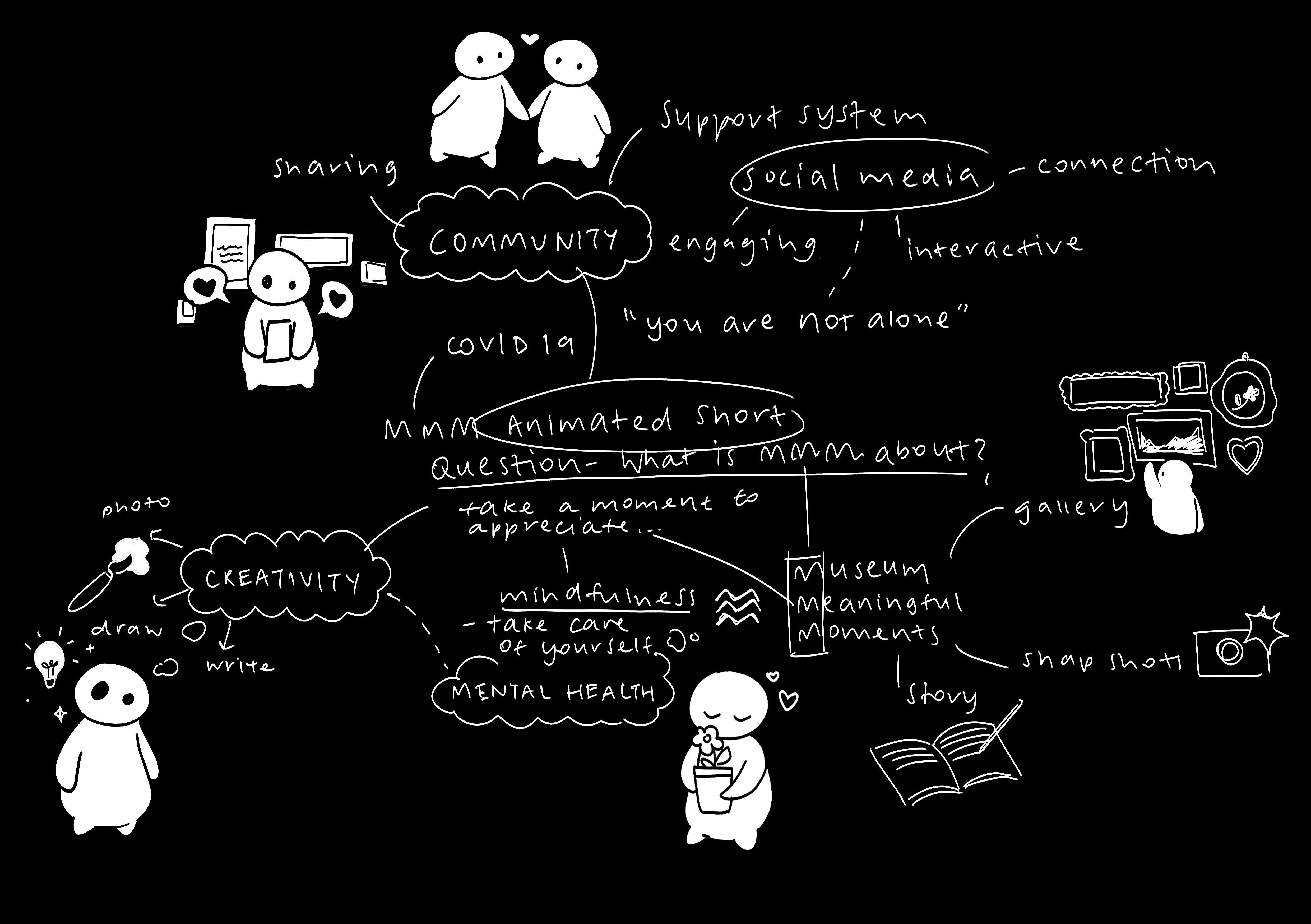 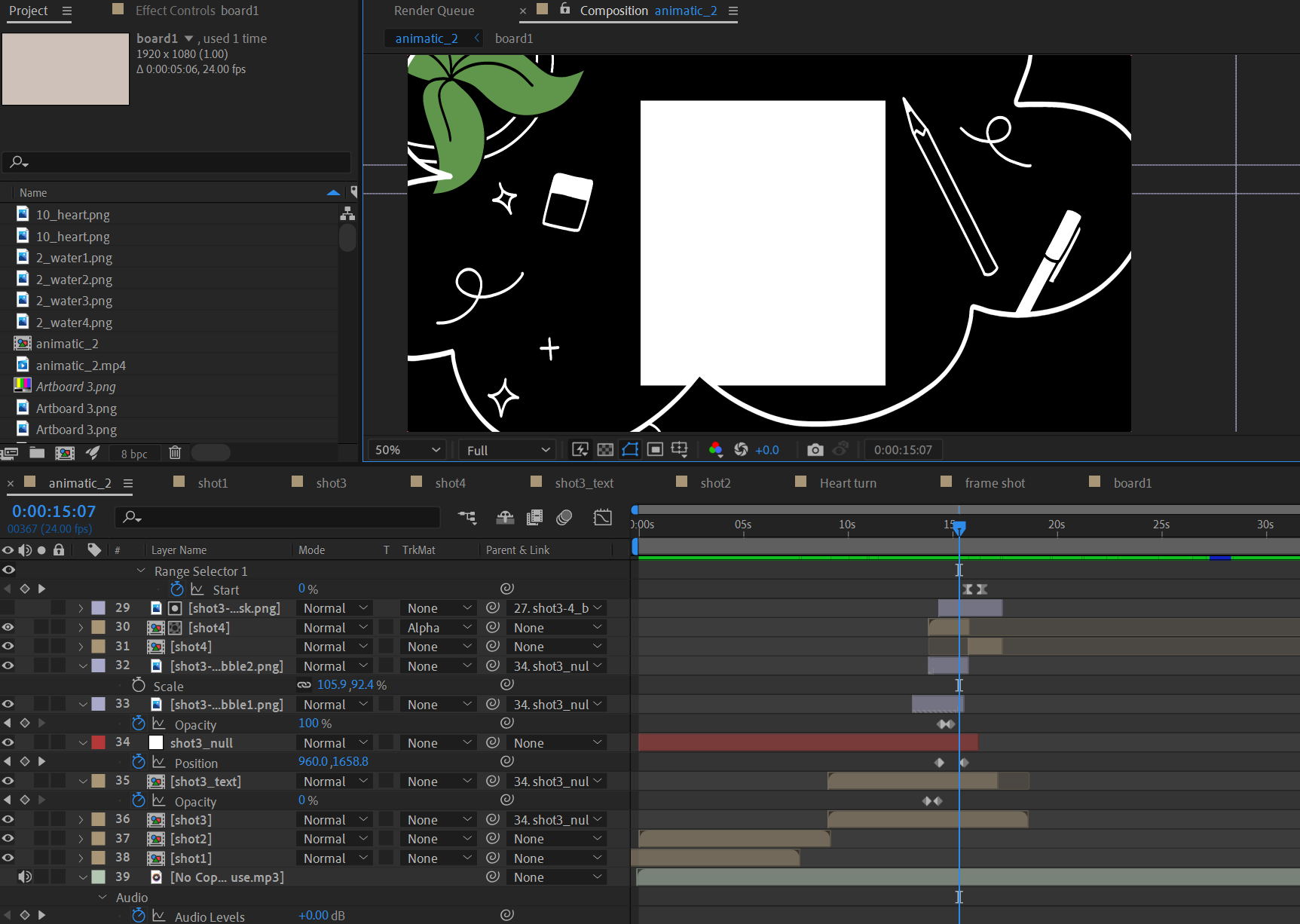 The ideation stage involved identifying the main messages to be communicated by the animation. Storyboard thumbnails and brainstorming were done to get a sense of the style and message being told. An aim from the start was to convey the sense of connection that one can feel being a part of a community. Well-being was another aspect that was planned to be included early on as taking time to appreciate something that might be considered as mundane allows you to reflect on what is important. Taking the time to brainstorm helped choose the right imagery and accompanying text for the final animation that would best summarise MMM’s main ideas. 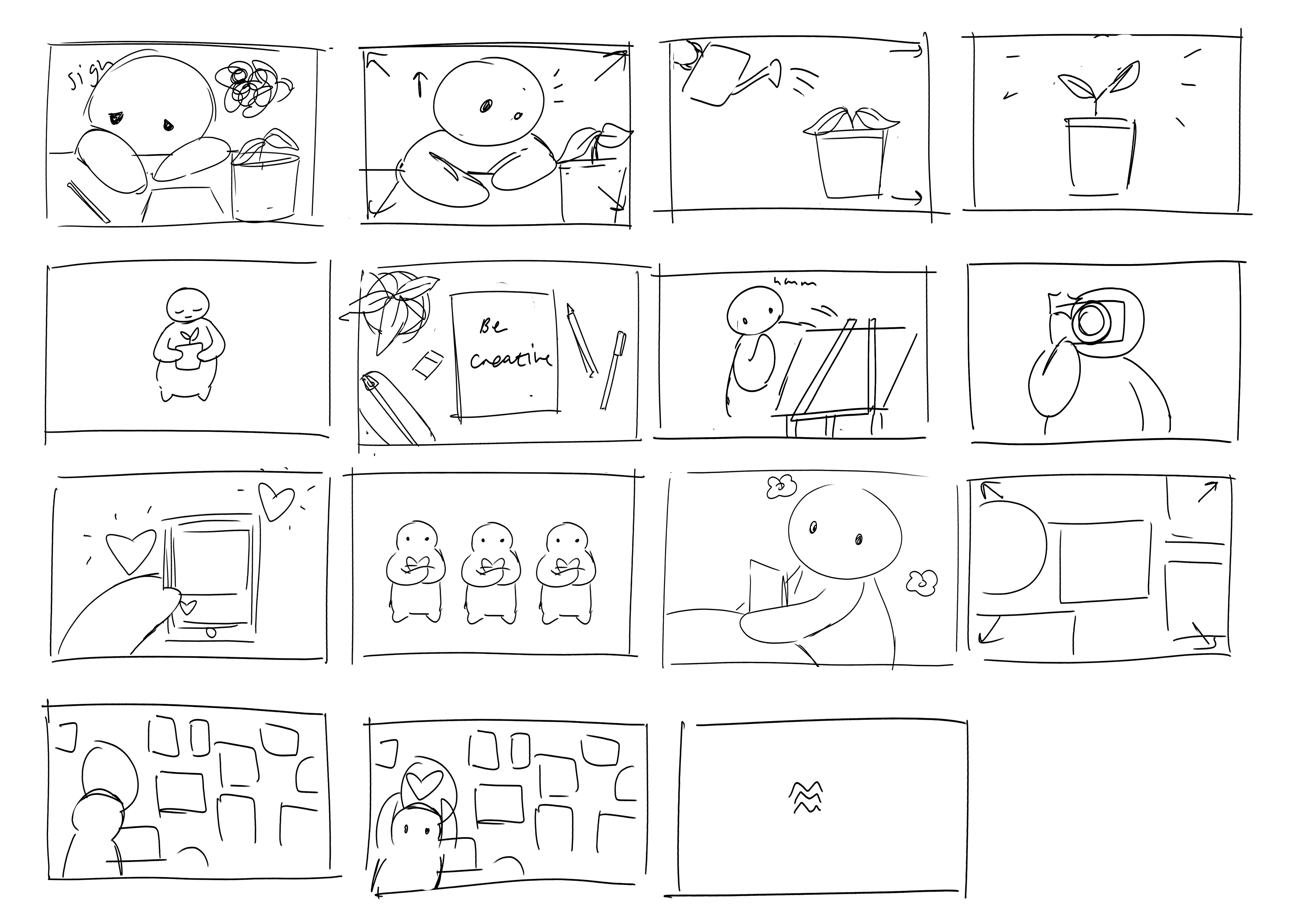 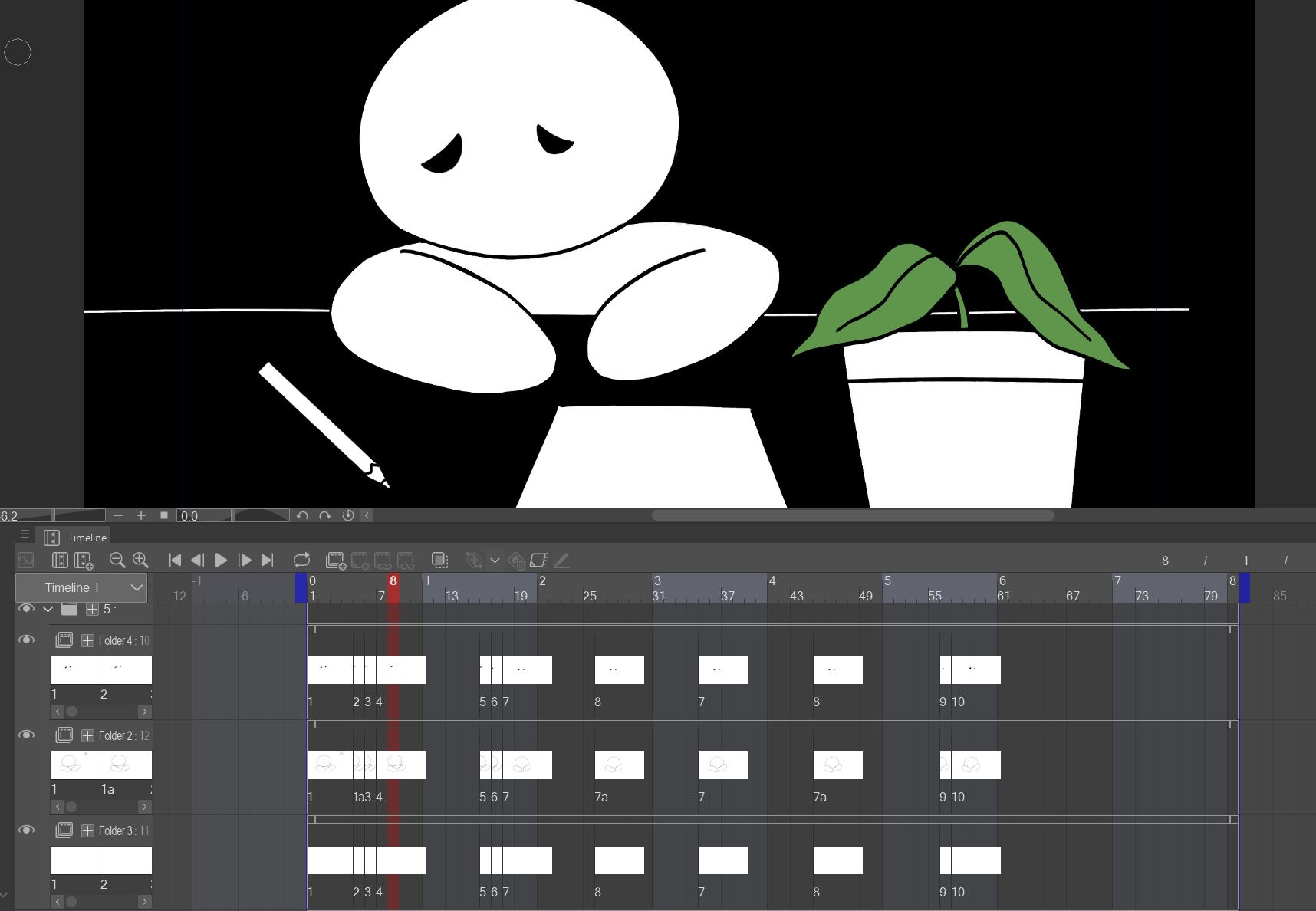 The objective of the animation was for it to be engaging and attractive to the viewer. The use of MMM’s black and white colour scheme and mascot “muse” make the branding instantly recognisable. A mixture of hand drawn and moving illustrations in the simple style feels more inviting, encouraging the viewer to participate. The final animation was showcased at AUT with an event to welcome students back on campus. 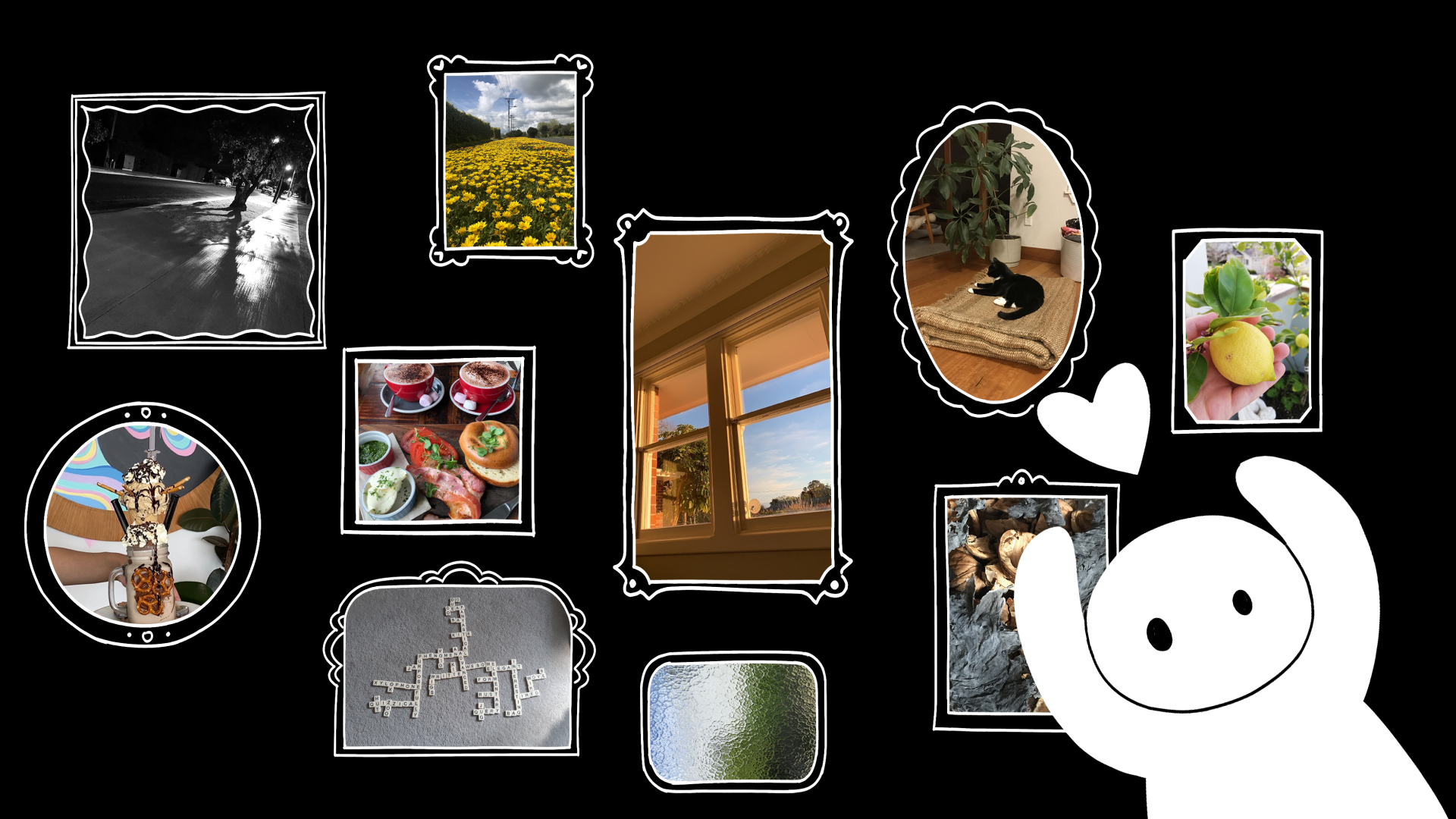 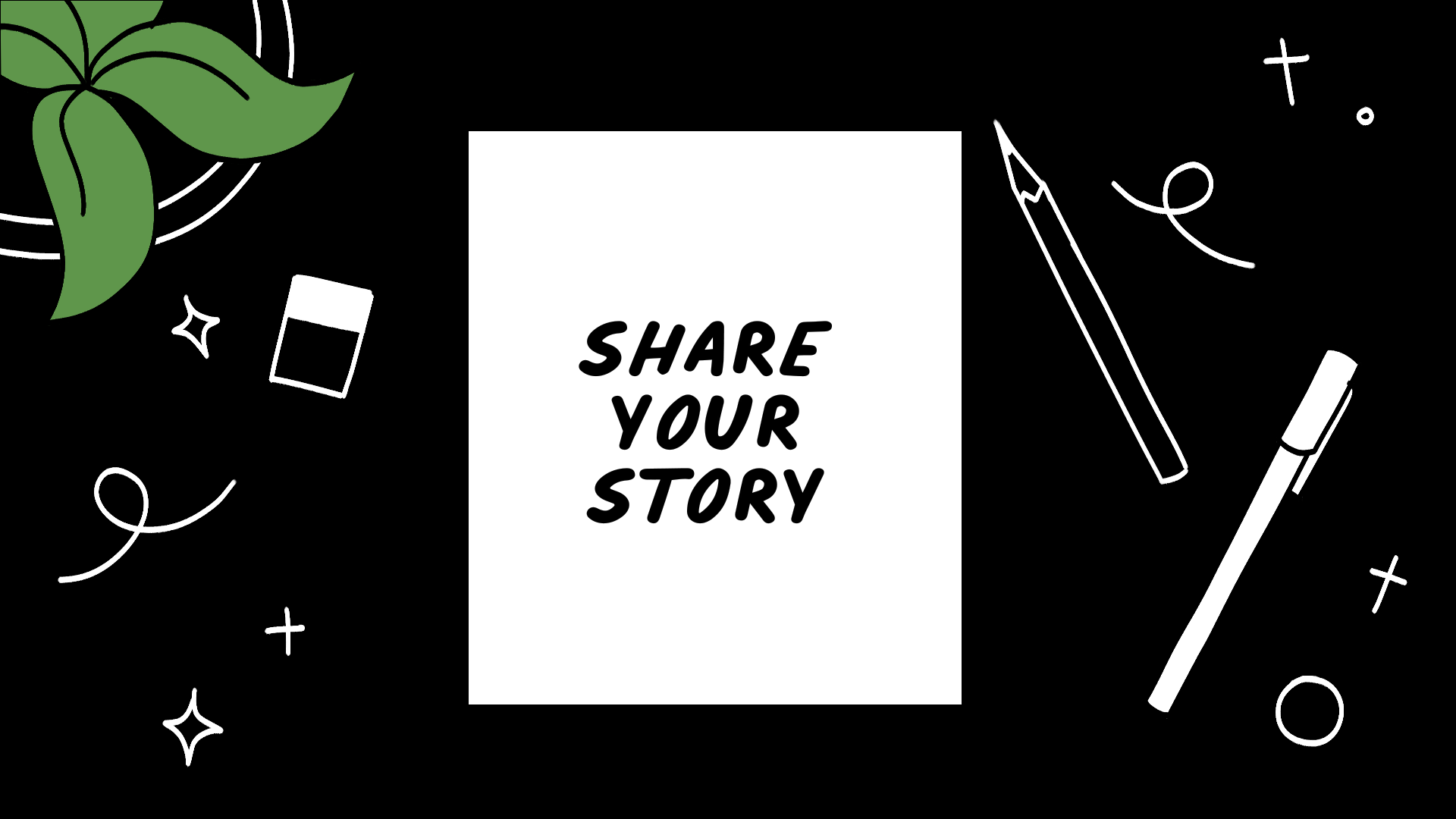 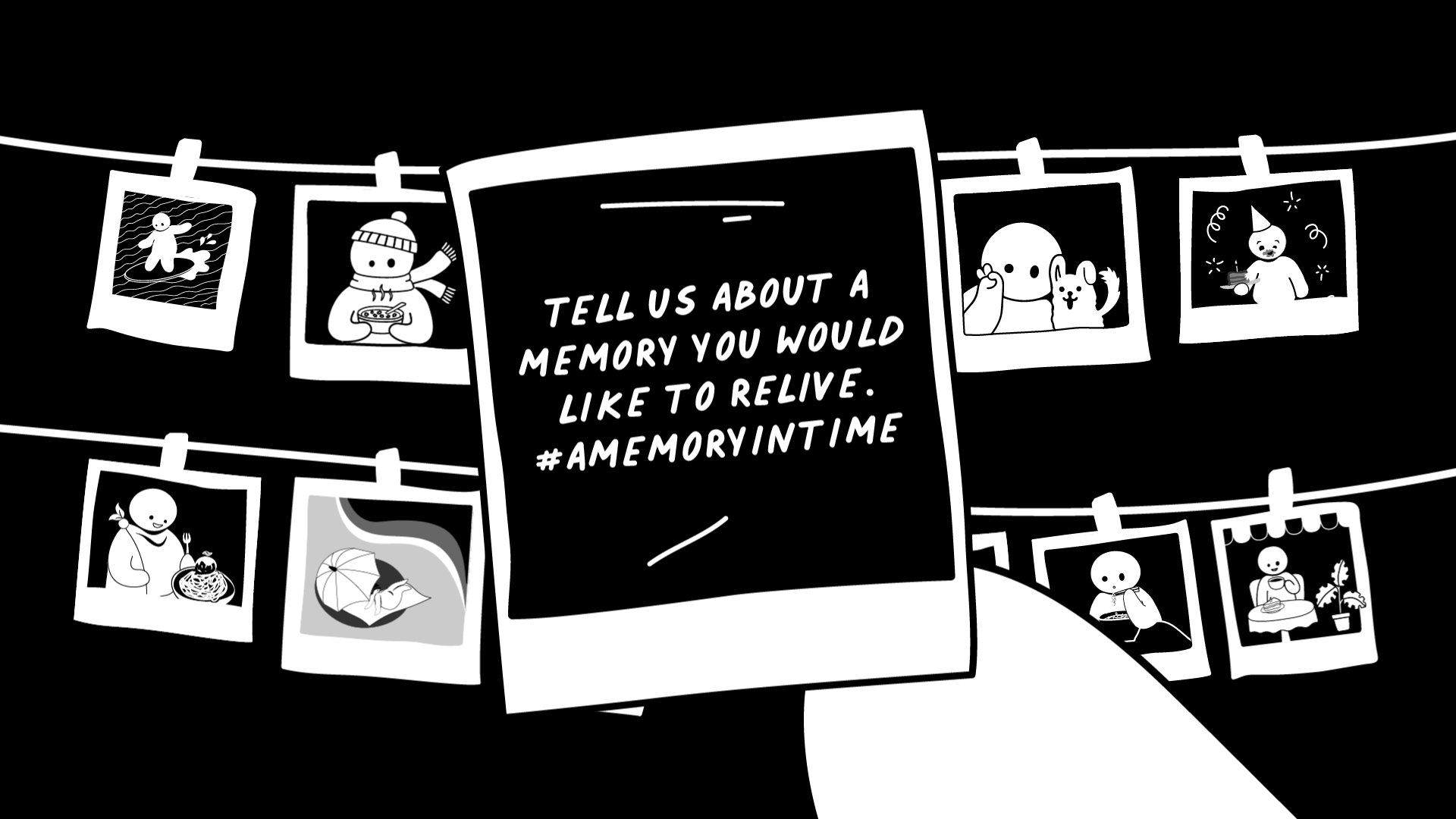 Here is what Jannisa had to say about the experience – "Working with Good Health Design on this independent project has been a great experience for me as a creator. After working on this animation I’ve become accustomed to communicating my ideas, especially because I was given a lot of creative freedom and support. The feedback and advice I received throughout was helpful in furthering my ideas and improved my work immensely. I am happy to have contributed and been a part of this meaningful project."