This research explored how critical artefacts – objects with no utilitarian function but are used to start conversation – could generate conversation about community by exhibiting them in public spaces. Members of the public were invited to interact with the objects and share how the objects related to or reminded them of their experiences and thoughts on the community. 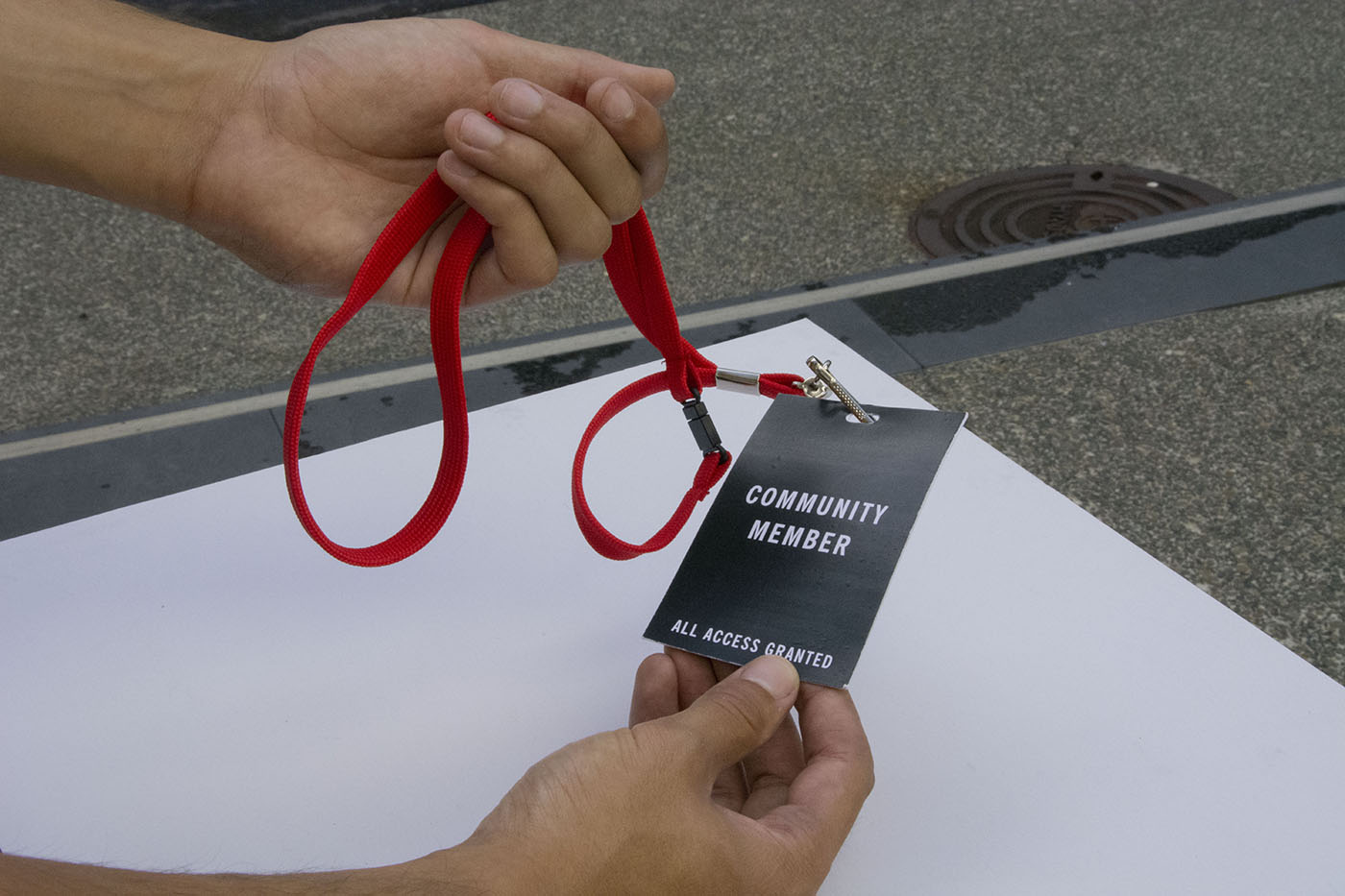 Alyssa's Masters project explored how critical design could be used in research as an approach to a creative method for qualitative data collection. Inspired by discourse around community, citizenship, and inequality, she conceptualized a series of objects using a critical design approach. These objects were then fabricated and displayed in a series of pop-up, public exhibitions where people were able to approach and were asked for their thoughts on how the objects reminded them of community.

This research was carried out in three phases. At the end of each phase, responses from participants inspired new objects which then exhibited again. Over the course of the project, 12 artefacts were exhibited, eliciting thoughtful, in-depth discussion between herself as the researcher, and people in Auckland City. 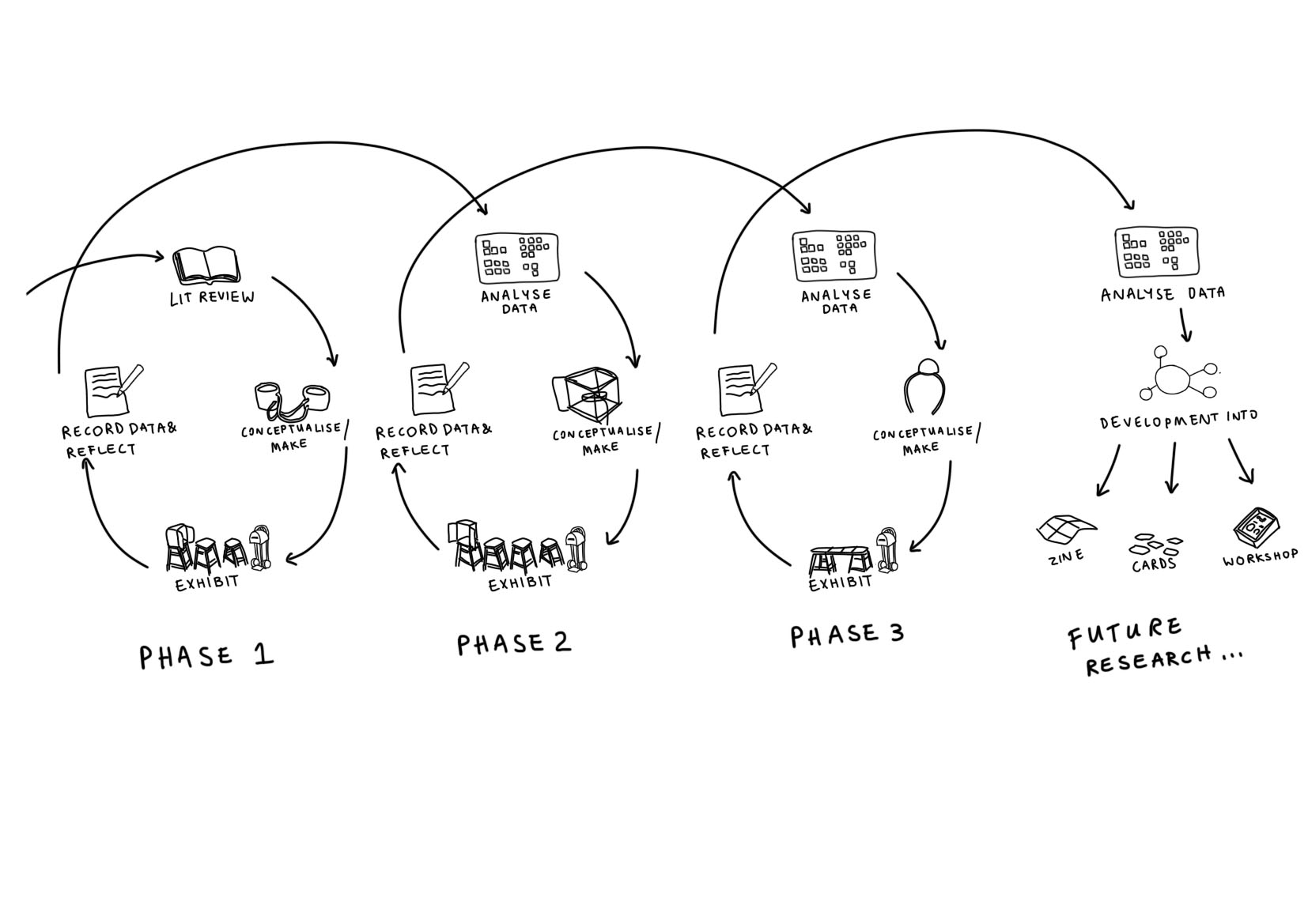 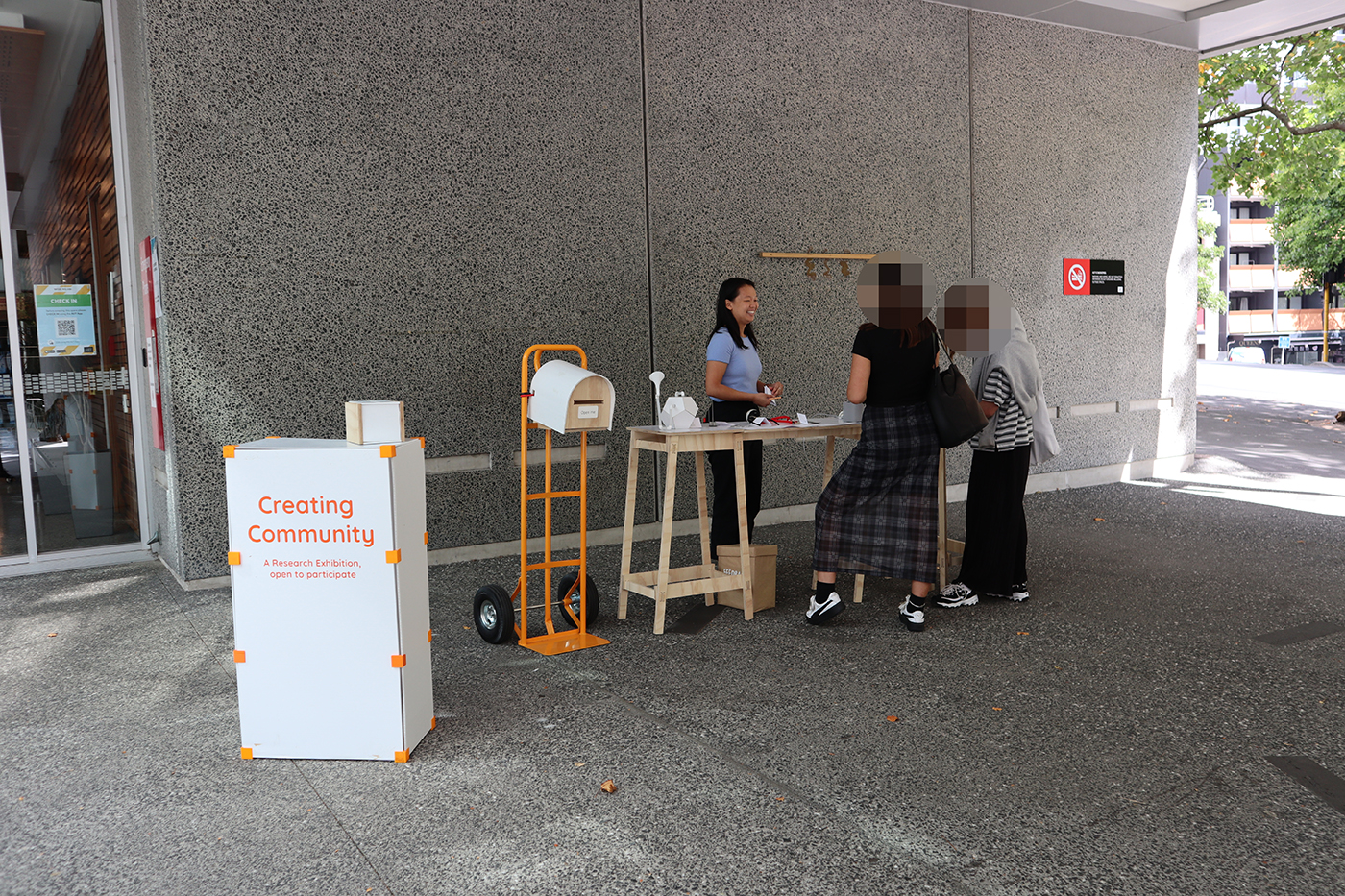 Members of the public were invited to participate in this project by sharing their thoughts, experiences, and stories about ‘community’. Critically designed artefacts, inspired by contexts surrounding community such as exclusion, isolation, inequality, and connection, were displayed and presented as conversational prompts to scaffold a discussion about what community meant to people. Responses built towards a collective idea about what our Auckland City community could be.

The success of connecting to members of the public through the project presents the potential of creative research when designing initiatives or consultation for legislation. While community was the focus in this situation, critical artefacts can be designed around a multitude of social, cultural, or environmental topics. This creative, community-based approach to data collection proposes a new approach to community engagement that is inclusive, accessible, and engaging. 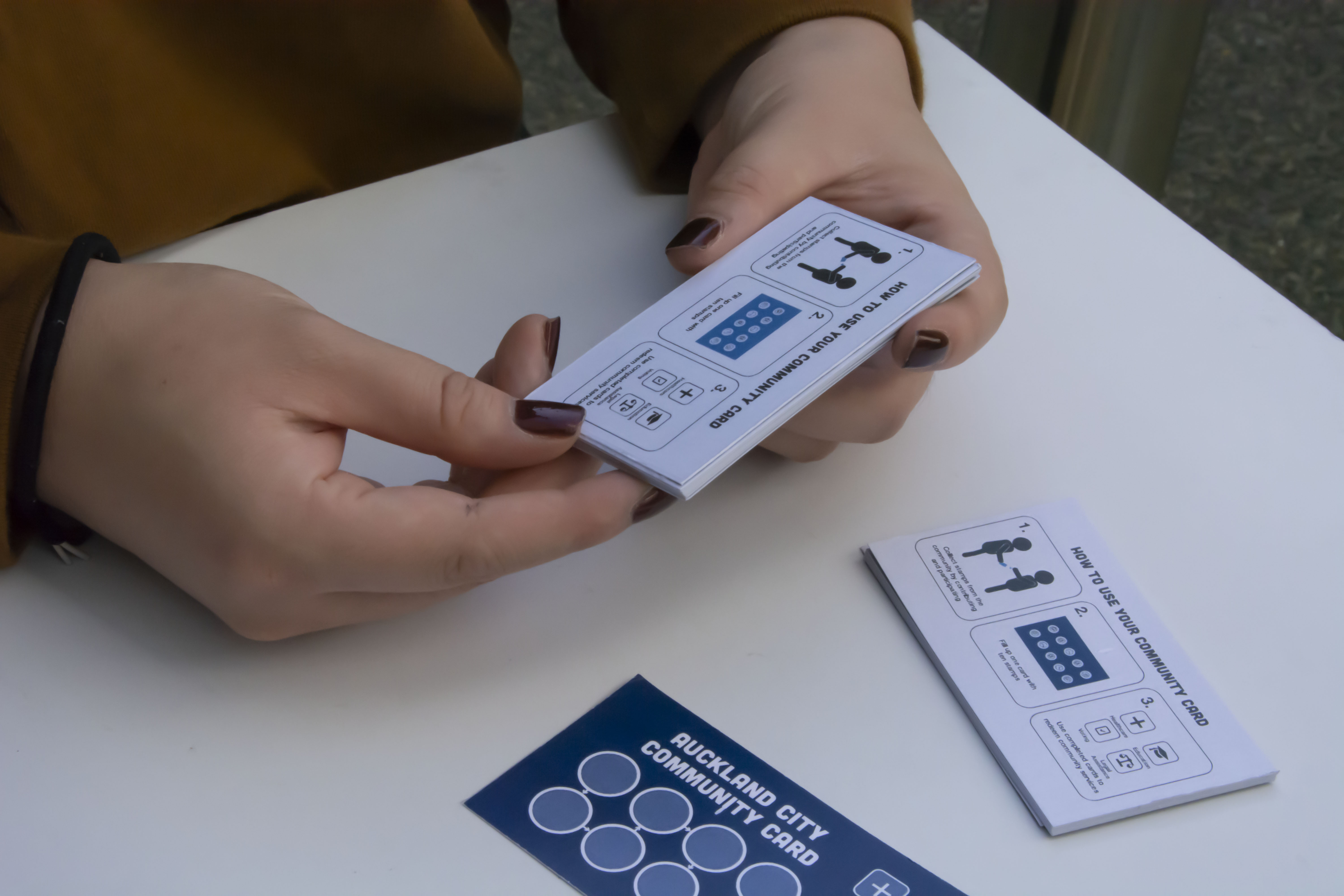 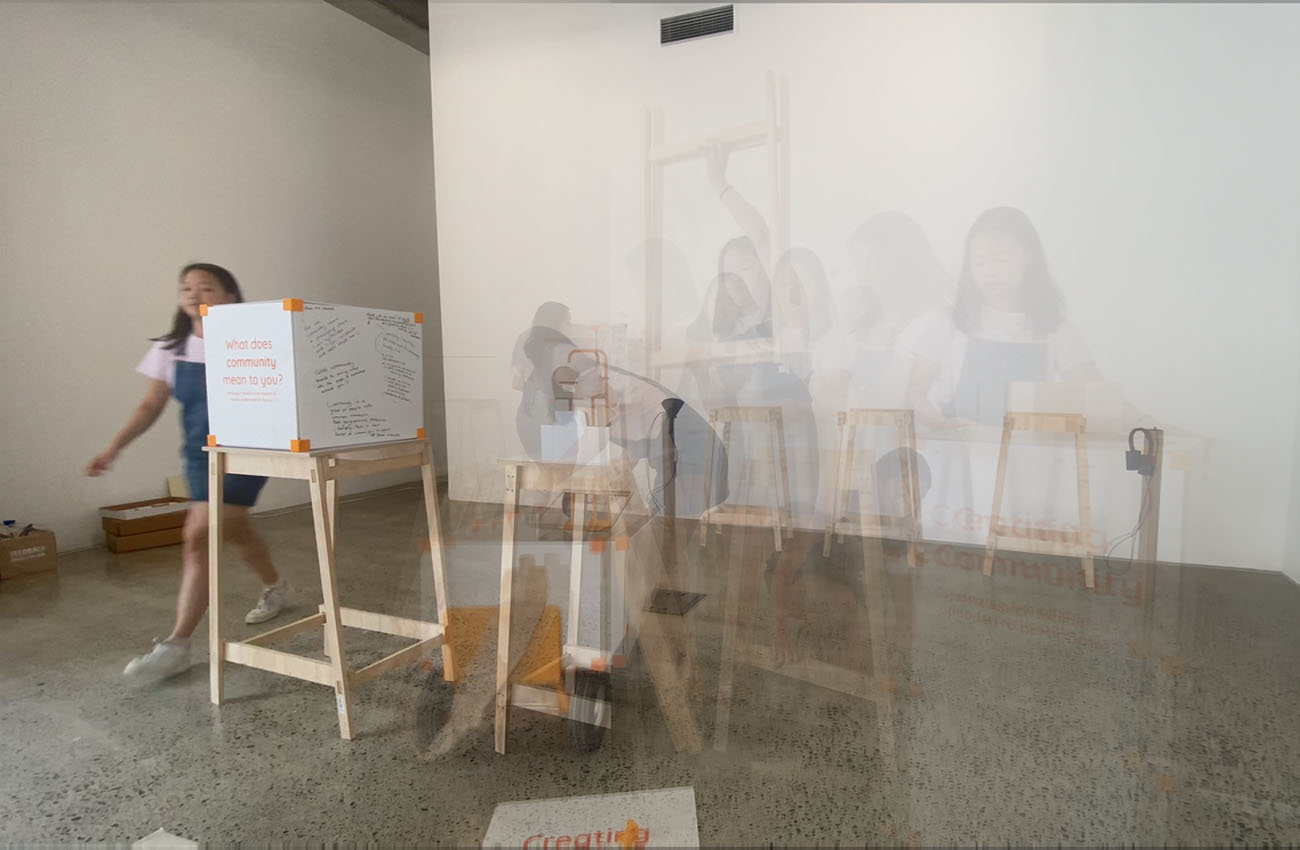 The responses to this intervention were then funneled into a conversational card game and a set of zines. These outputs became tools to progress the conversation about what people want their communities to look like, based on what others had shared. The zines were distributed around Auckland City, giving a new form to the intervention, and helping other people reimagine notions of community and what might matter to them. 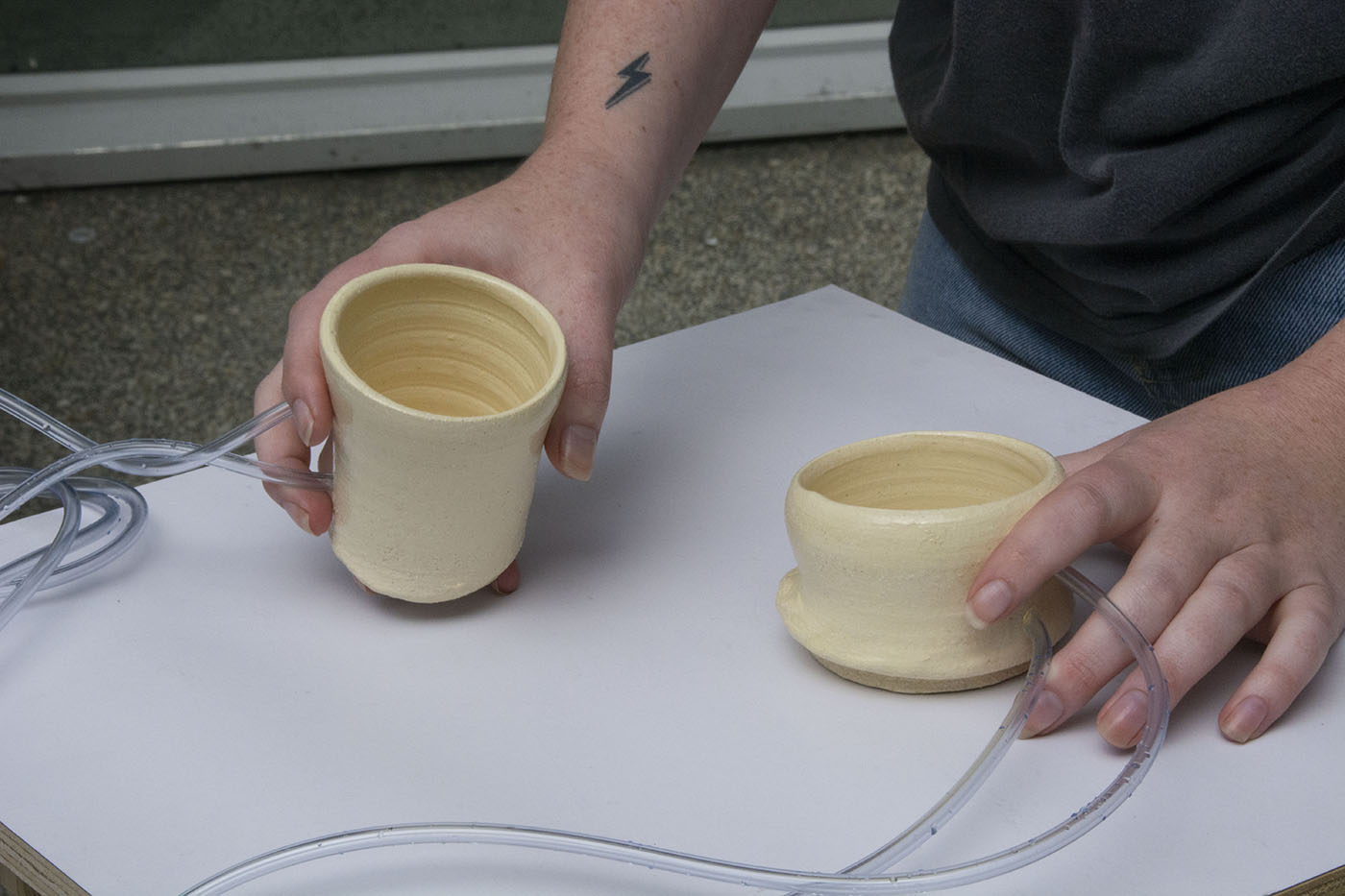 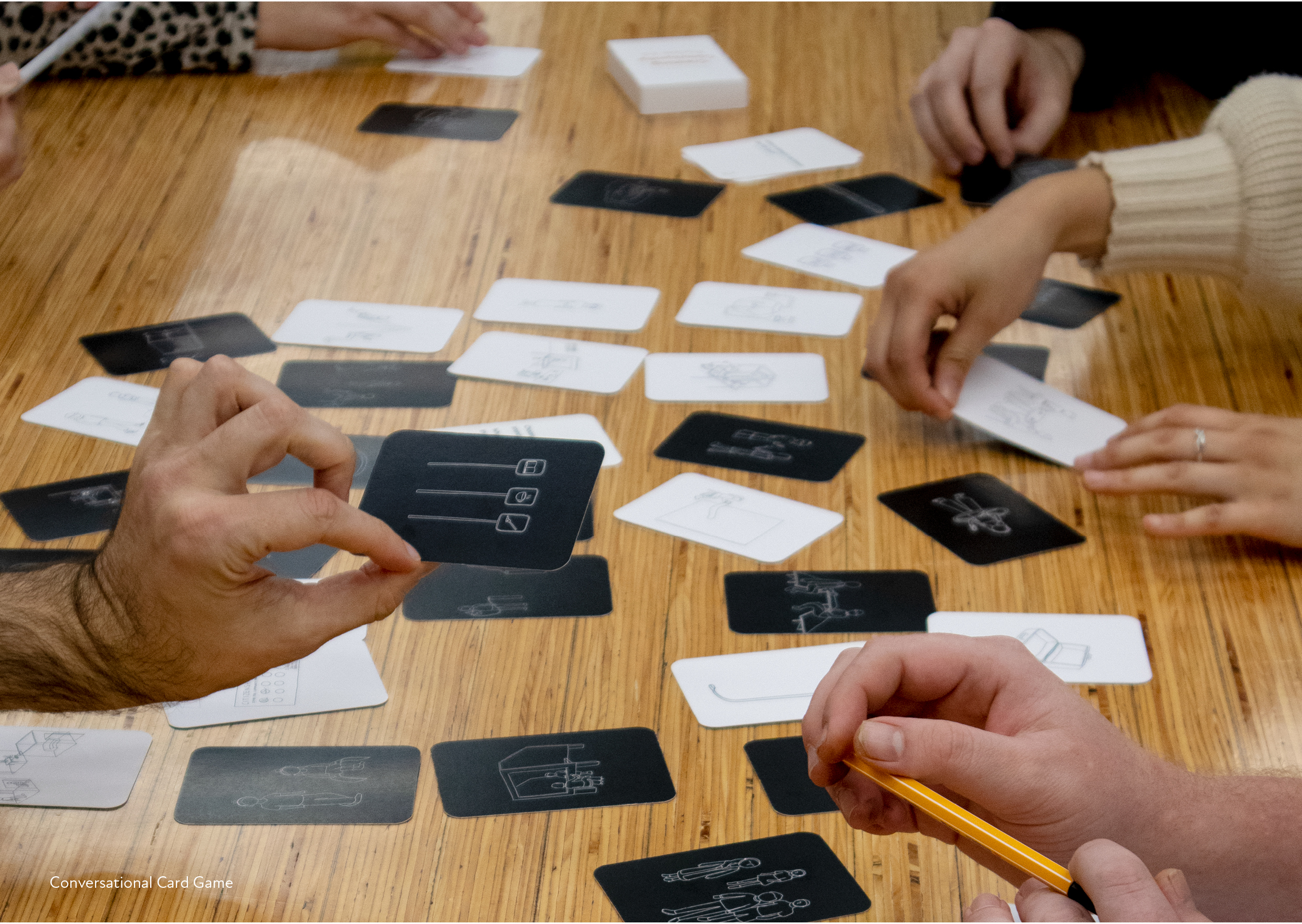 Here's what Alyssa had to say about her Masters experience:
"Working with Good Health Design throughout my masters was an absolute privilege. I was able to draw on their connections and networks that created opportunities that would not have otherwise been available. The team and Good Health Design have a collective wealth of knowledge and skills and they were always there when I needed help.

Working on this project allowed me to further explore the critical design world – something that I knew I had an interest in after undergraduate but had only seen the surface of. Doing a masters gave me the space for a much deeper, richer enquiry into critical design and why I love it. I also discovered a passion for design research and through this project, I feel that I better recognize where I sit in the design world." 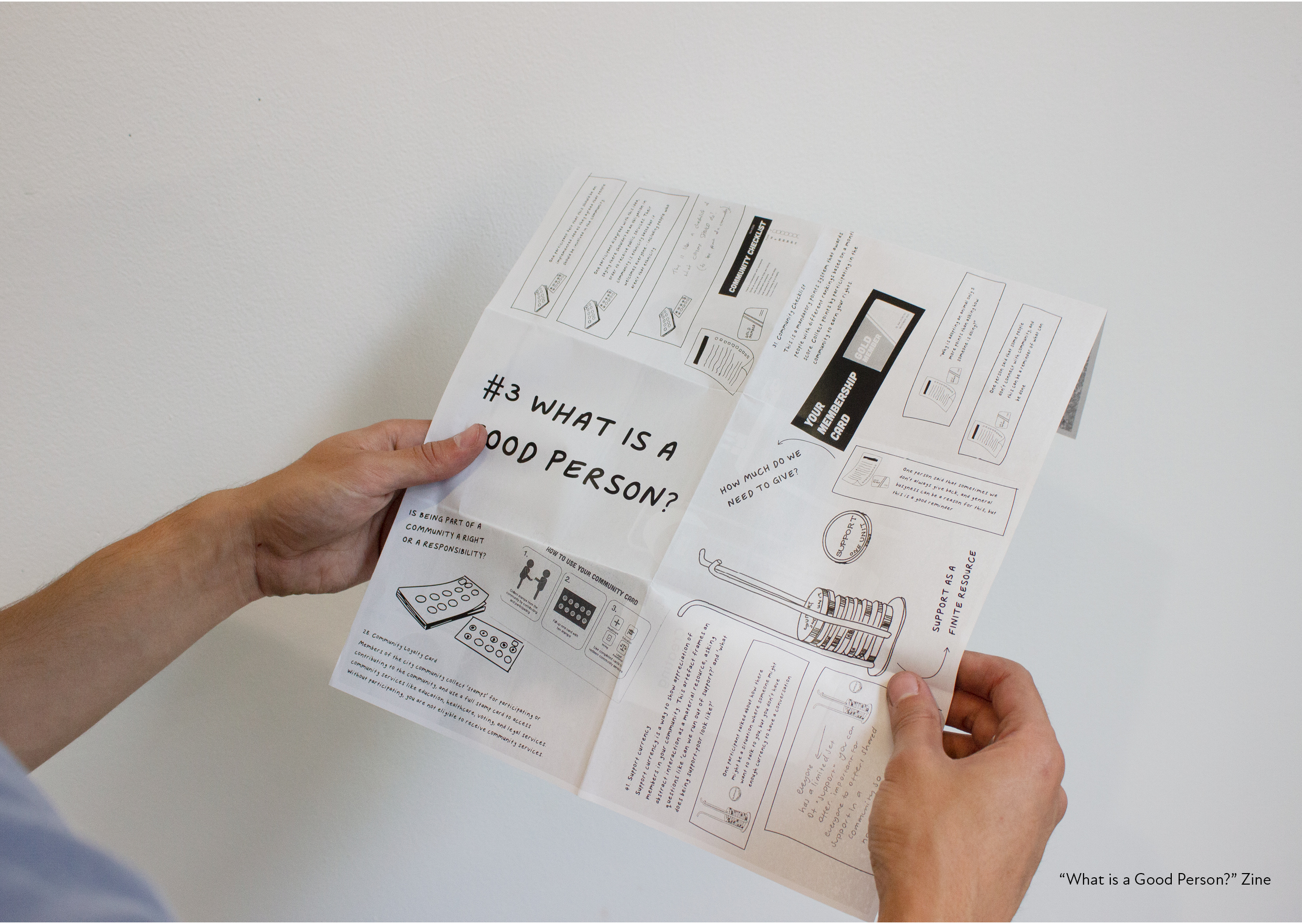