This was a collaboration between the Institute for Innovation and Improvement and ARDS (Auckland Regional Dental Service). The animation project done by Lesley focuses on The Patient’s Journey. It communicates key information that parents would feel overwhelmed about and briefly introduced the procedures. 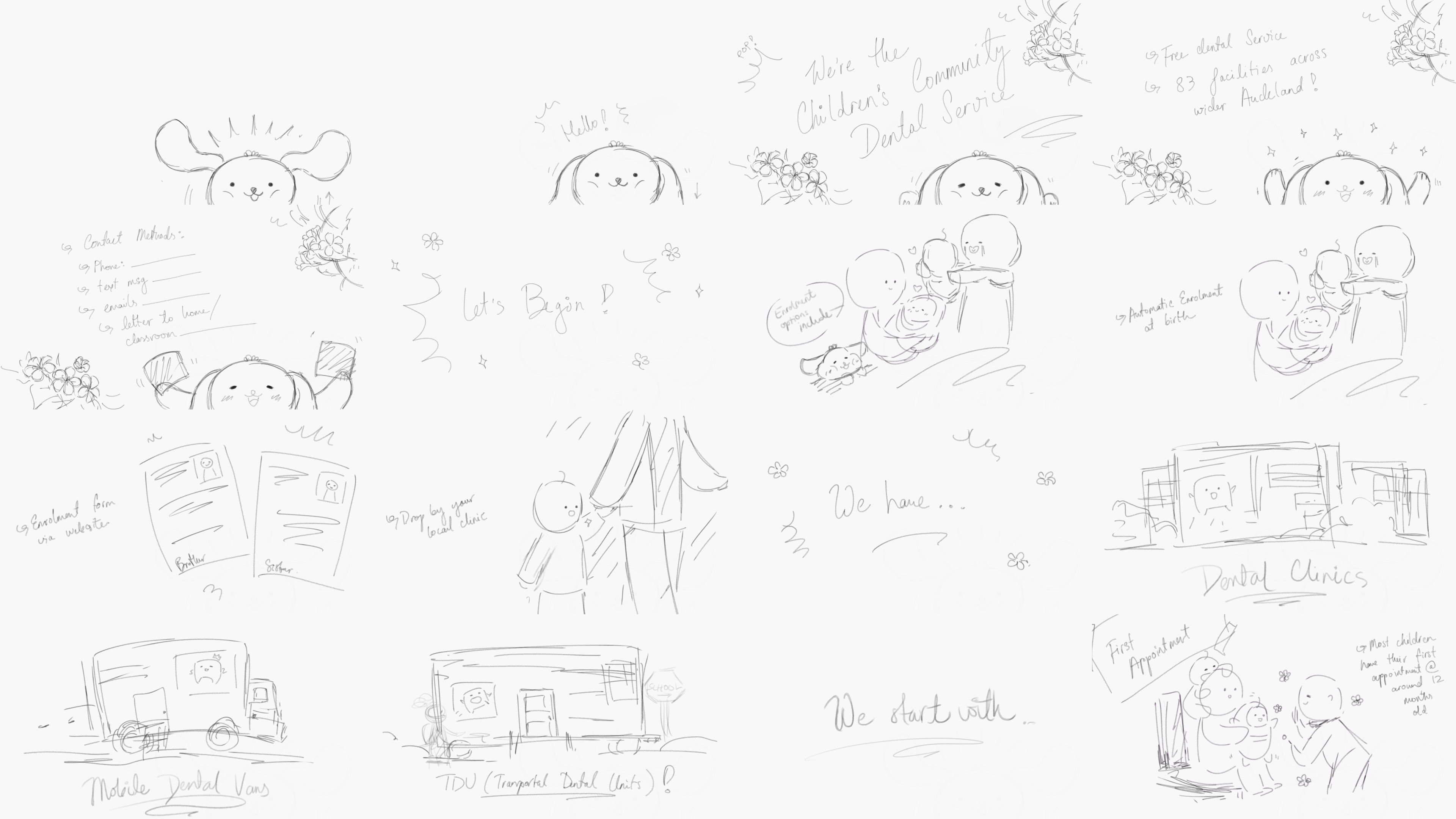 ARDS has an interest in rebranding and improving their service currently. Working with moving image was advantageous to create an explanatory resource. The 2D animation focused on highlighting general queries from enrolment options, available dental facilities, procedures and appointment stages. The short will be played in waiting rooms, reception and used as an informative online resource.

This project took into considerations for the overall dental experience and utilized the engagement of narrative storytelling. 2D stylization was important in regards to the target audience because it created a more approachable visual. There was something quite beautiful about the hand-drawn characters that merged well with conveying standard information. By opting for 2D instead of 3D animation, it also reflected factors of the time limit, practicality of asset generation (3D models, rigging, motion) and technical considerations. 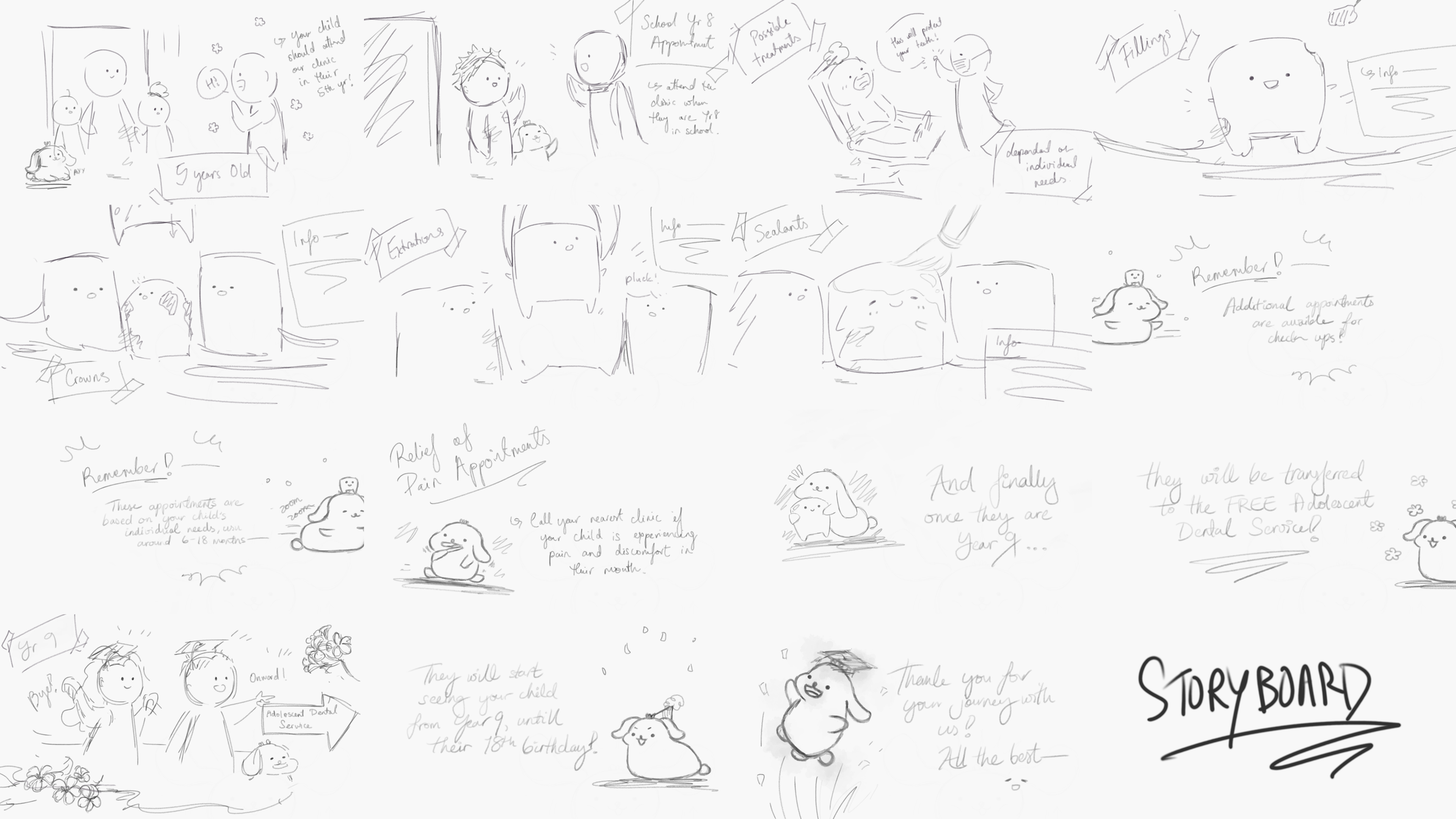 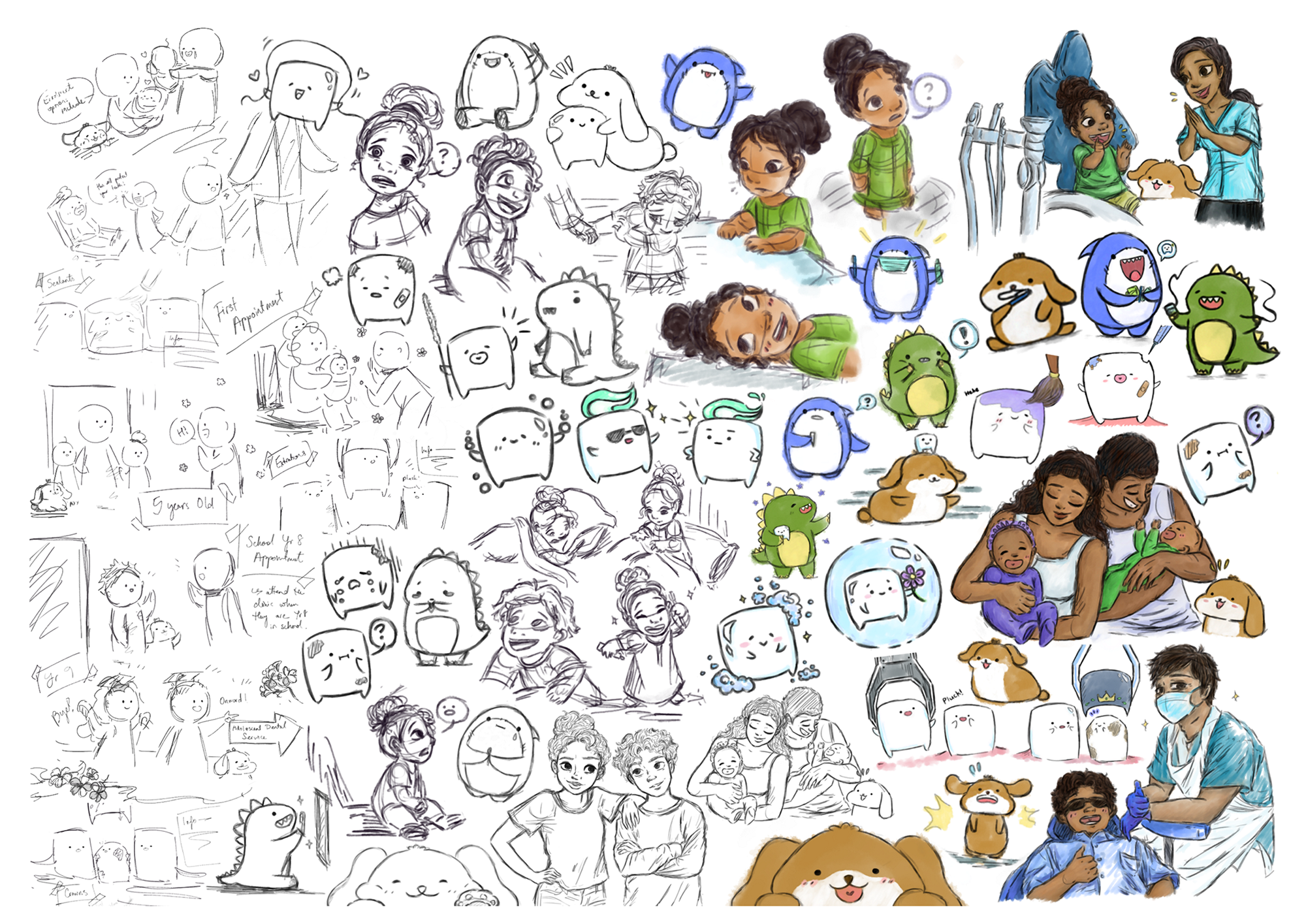 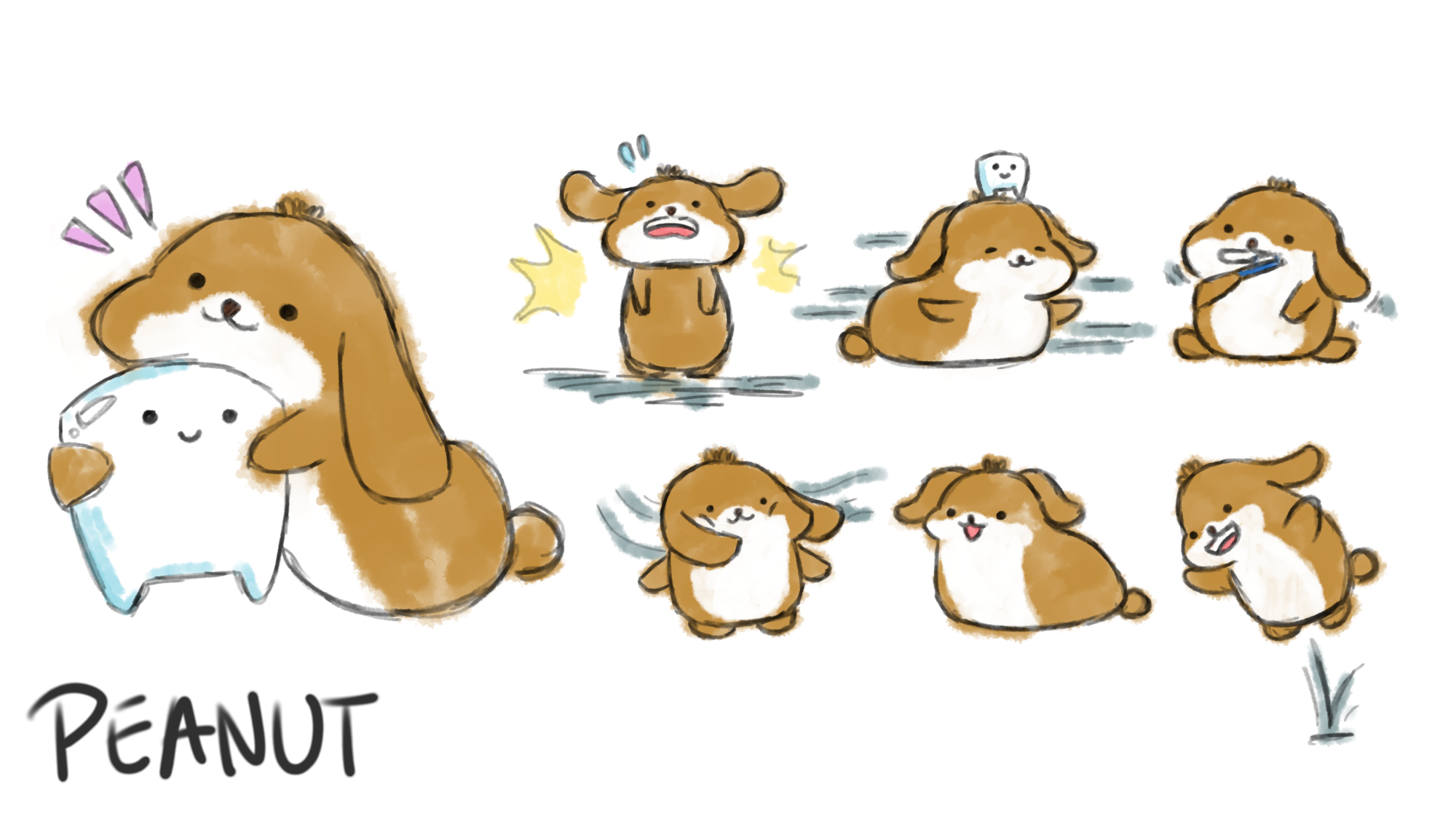 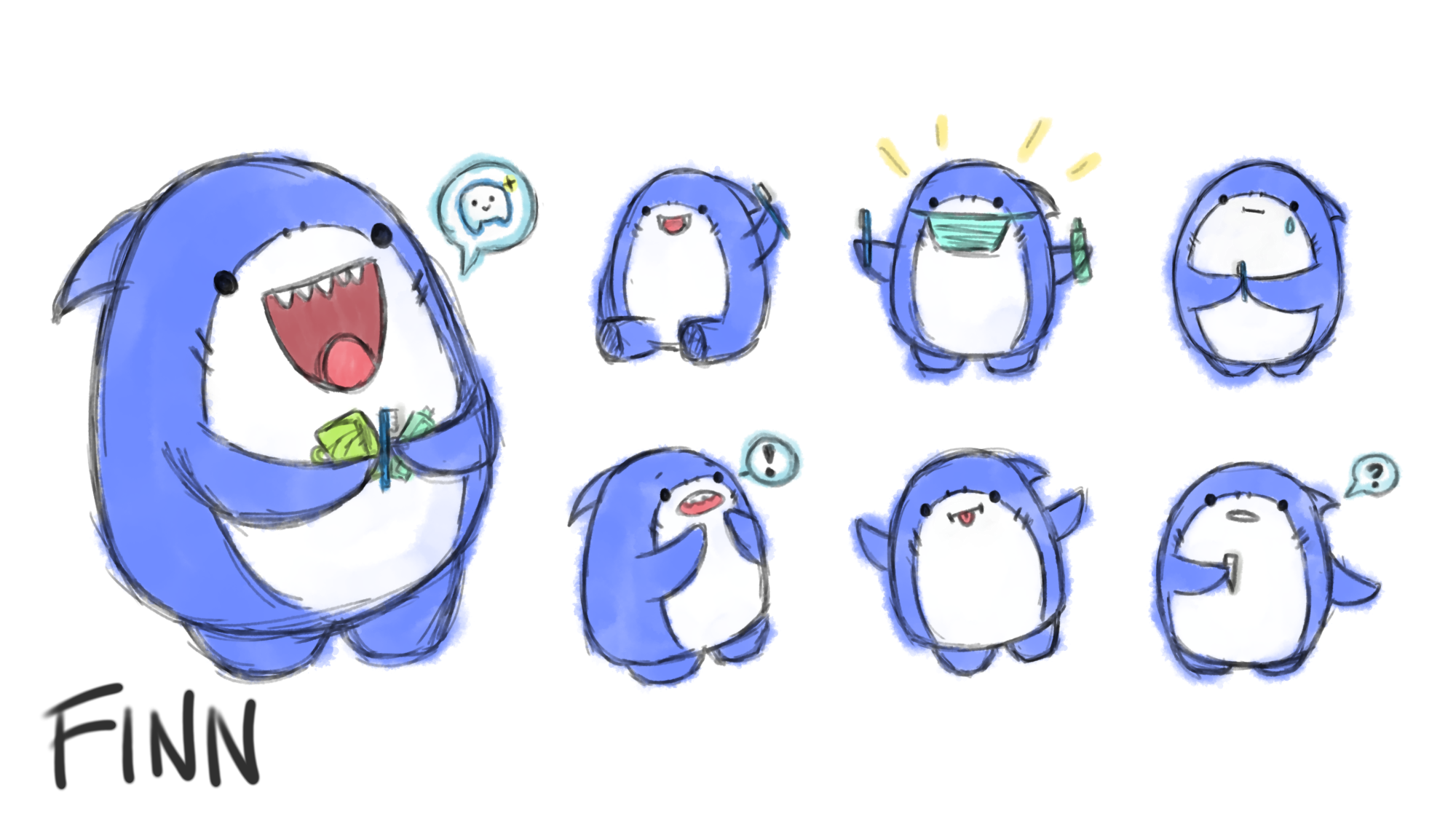 The choice of humanized characters alongside animals was also an interesting development to propel the narrative. Additional aims included highlighting inclusivity within the service, especially amongst the Māori and Pacific community. A strong sense of place and belonging needs to be implemented for communities to feel assured within the system. Characters such as the sibling duo could create a deep resonance because we can identify them in viable dental situations within the video. The companionship of the additional animal characters also brought forth flexibility and general appeal. Given that the stylisation was geared towards both children and adults, the development of characters from community feedback was crucial. 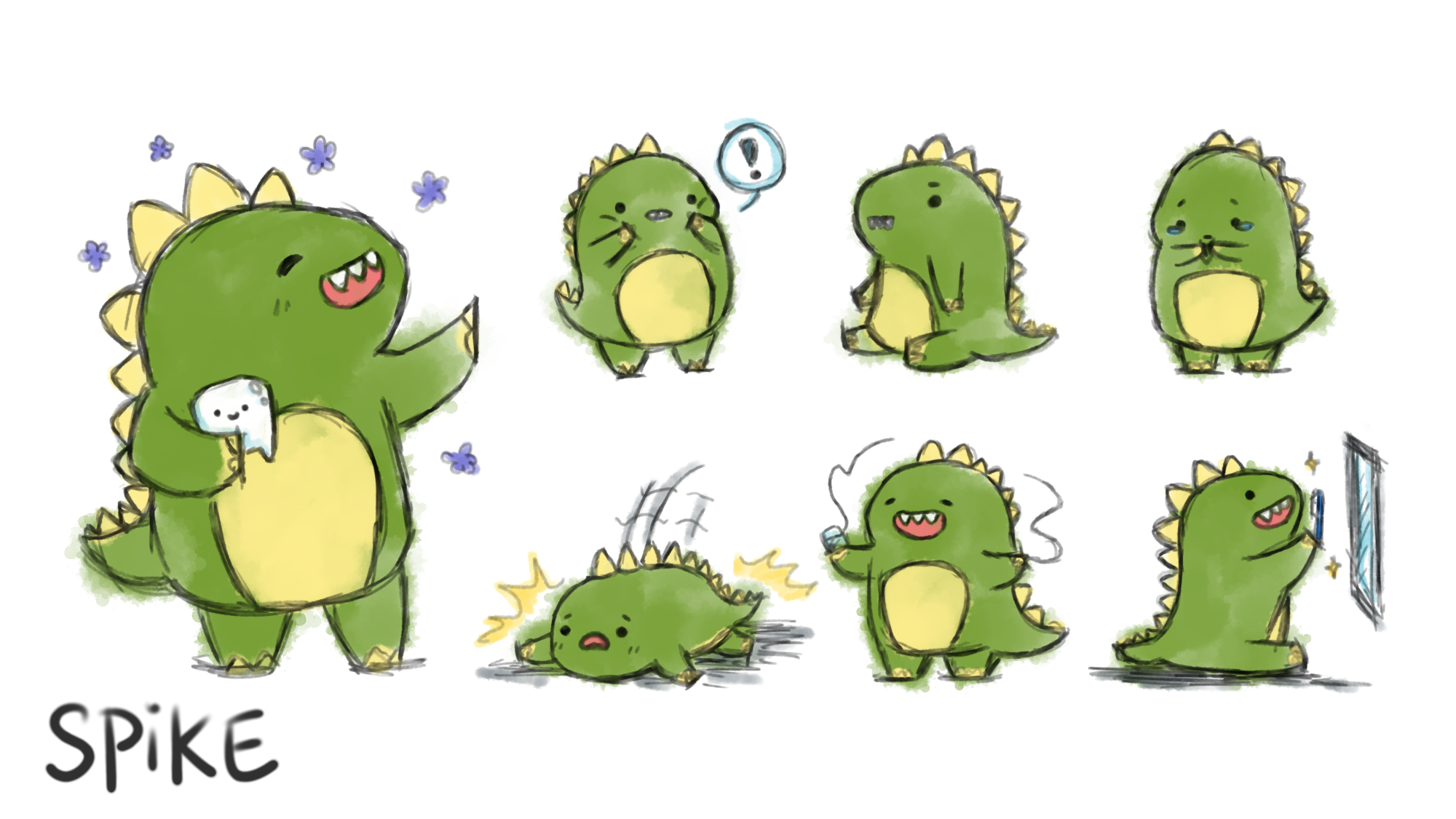 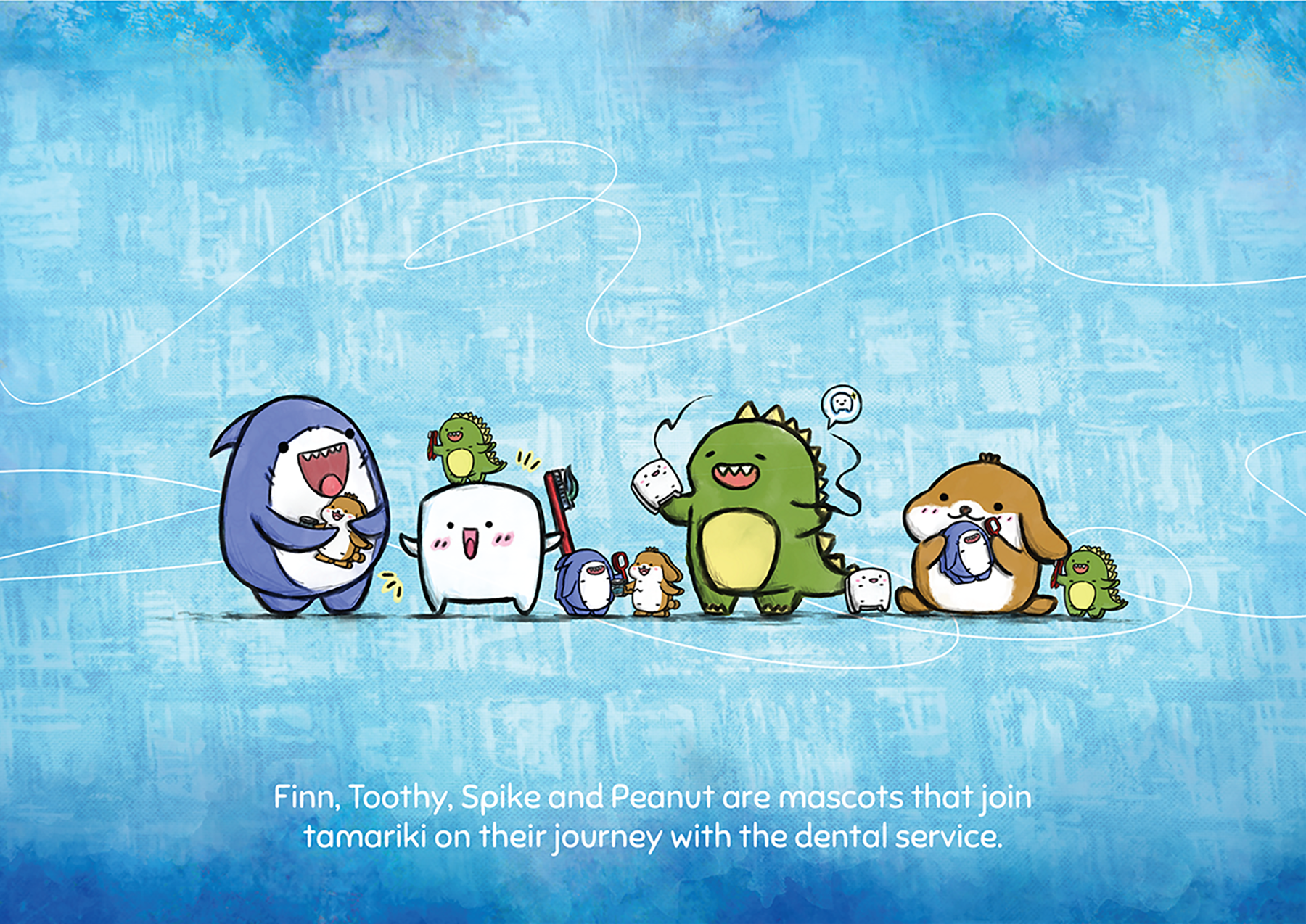 The final animation targets a demographic of parents/caregivers and children. It is designed to be informative but also sophisticated enough for adults, while being able to sustain a child’s interest. The animation uses visual appeal and identifiable characters to engage and resonate with audiences without being heavily reliant on text. It uses a narrative flow to visualise the Patient’s Journey with the dental service. It was important to be inclusive, thus the main characters represented people of Polynesian and/or Māori descent (with character design and cultural motifs). 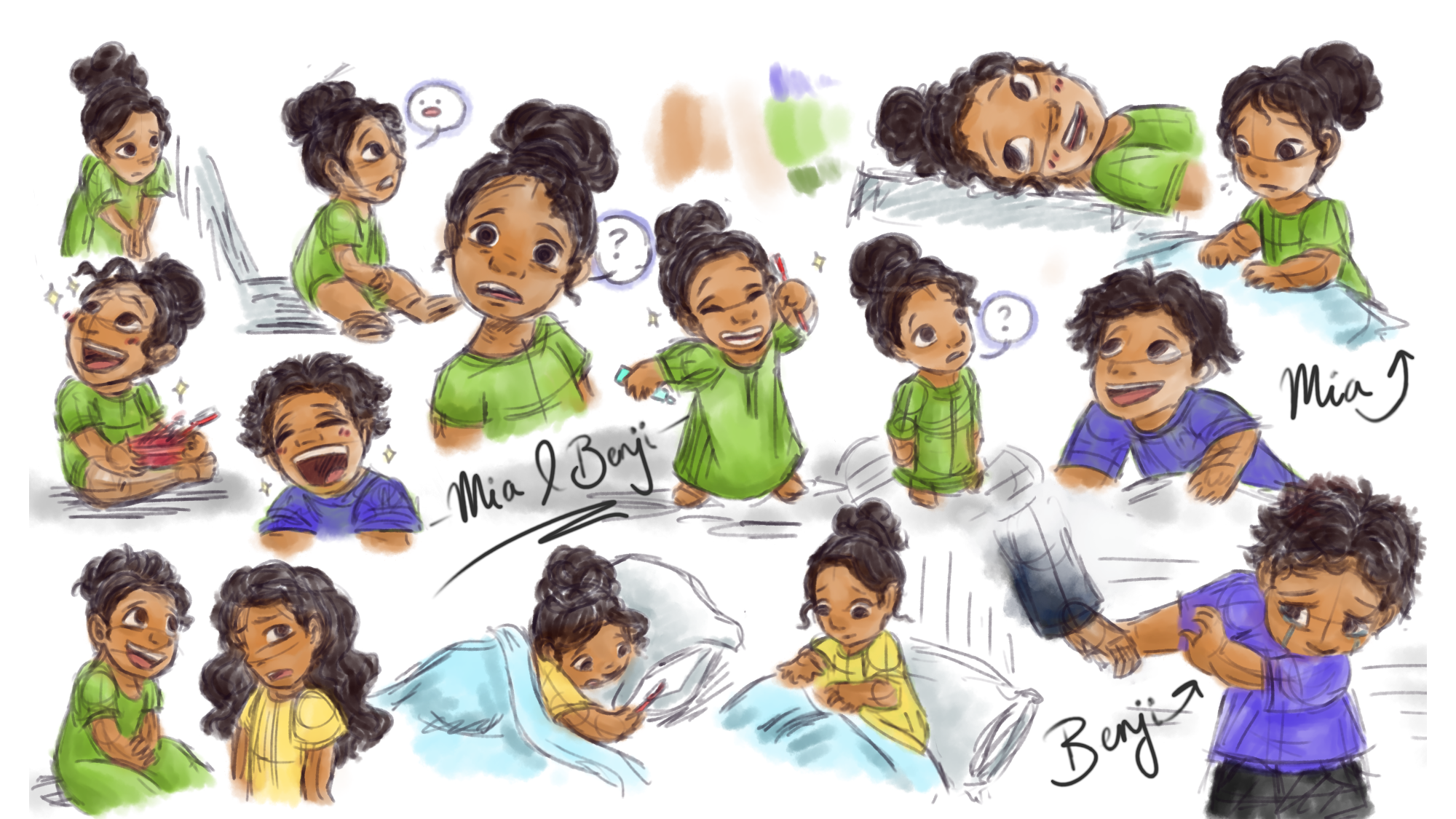 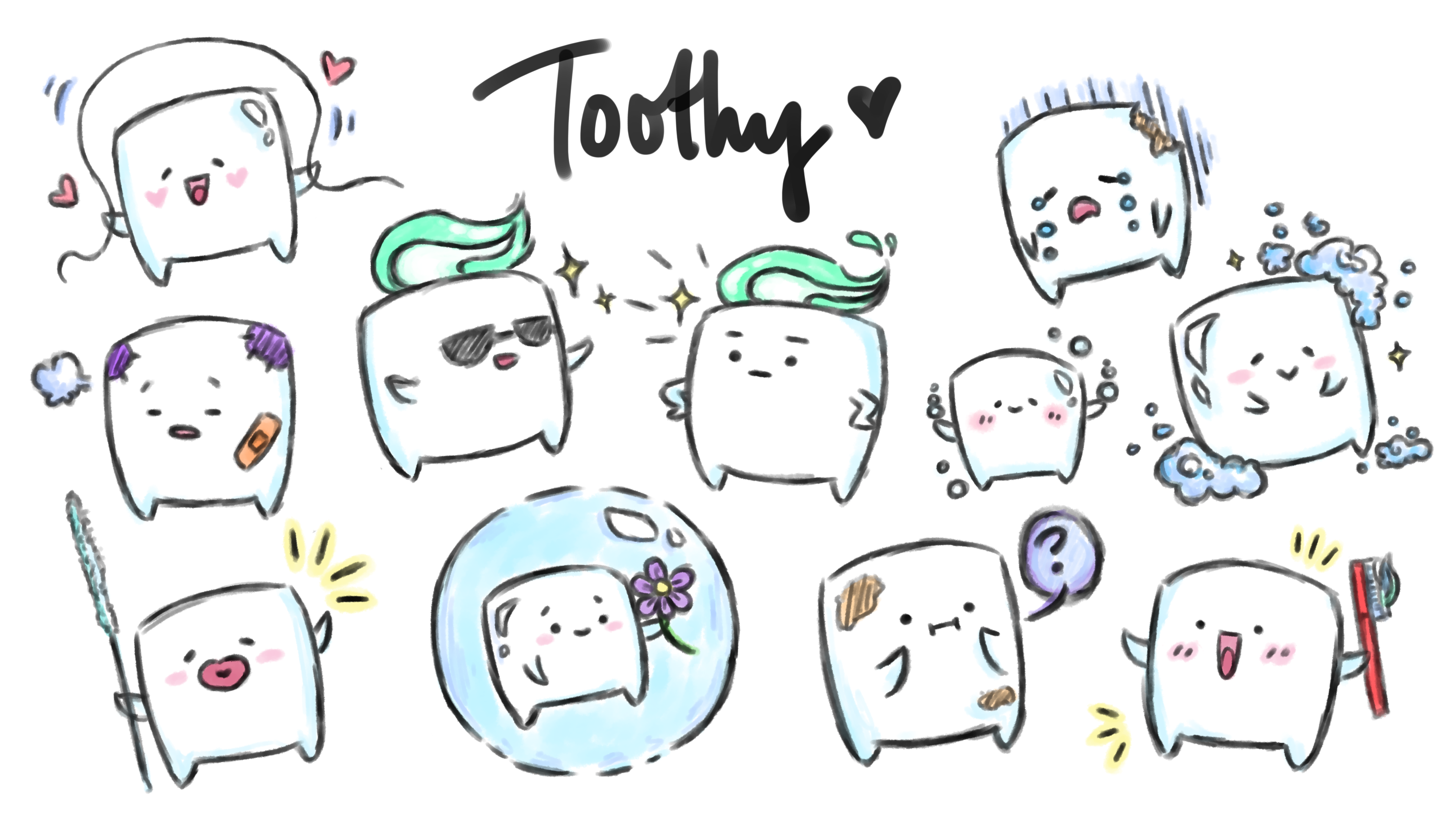 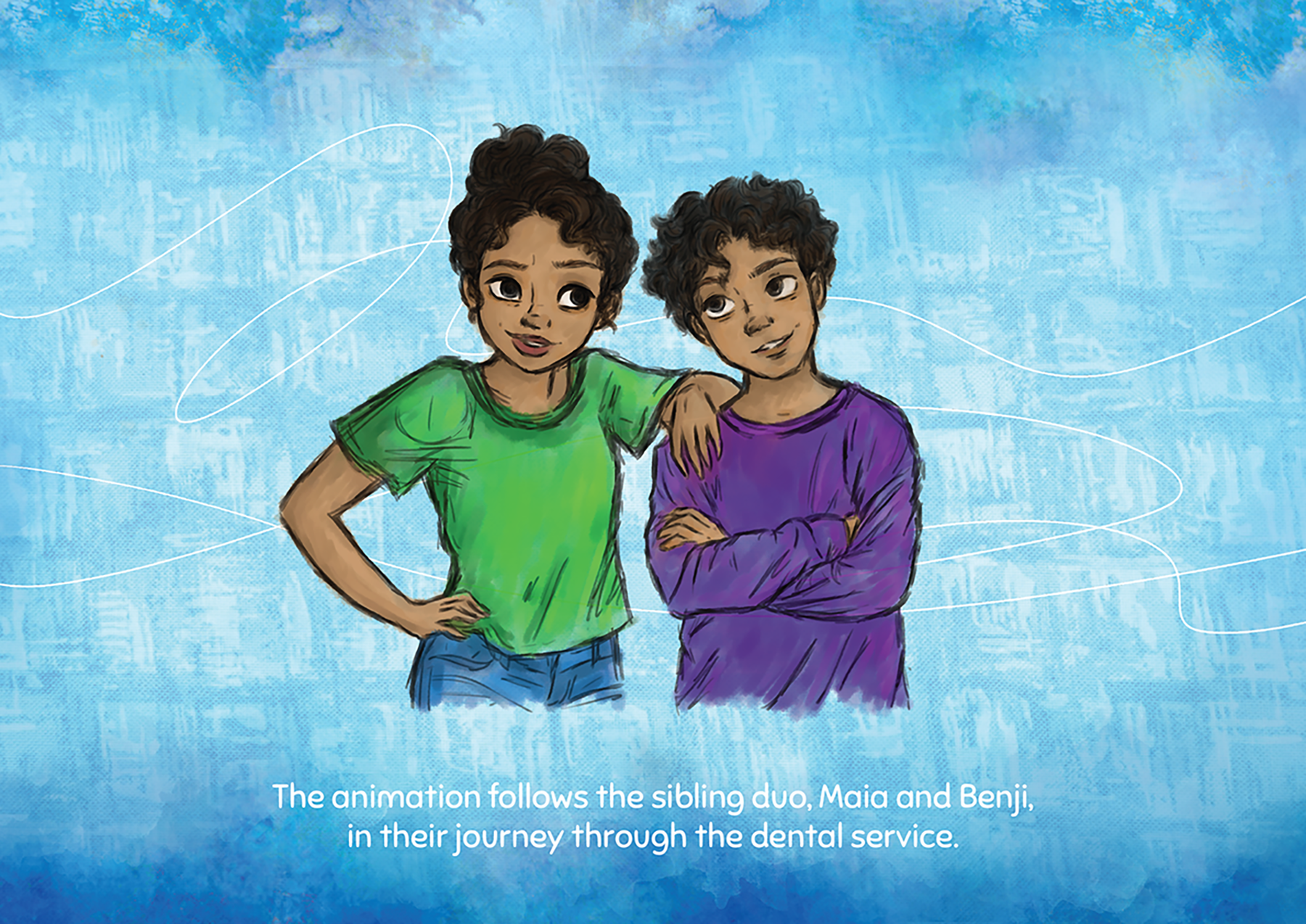 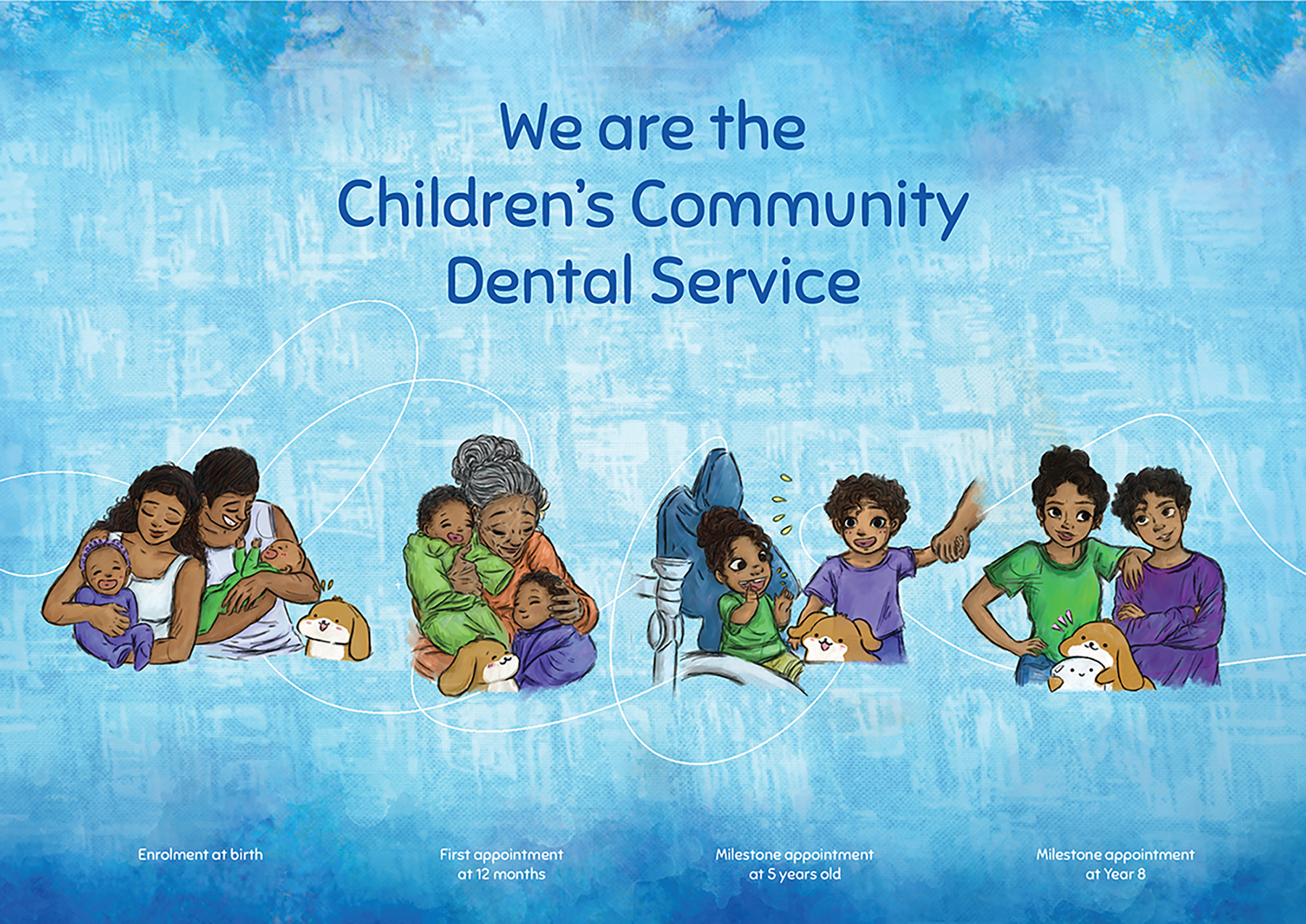 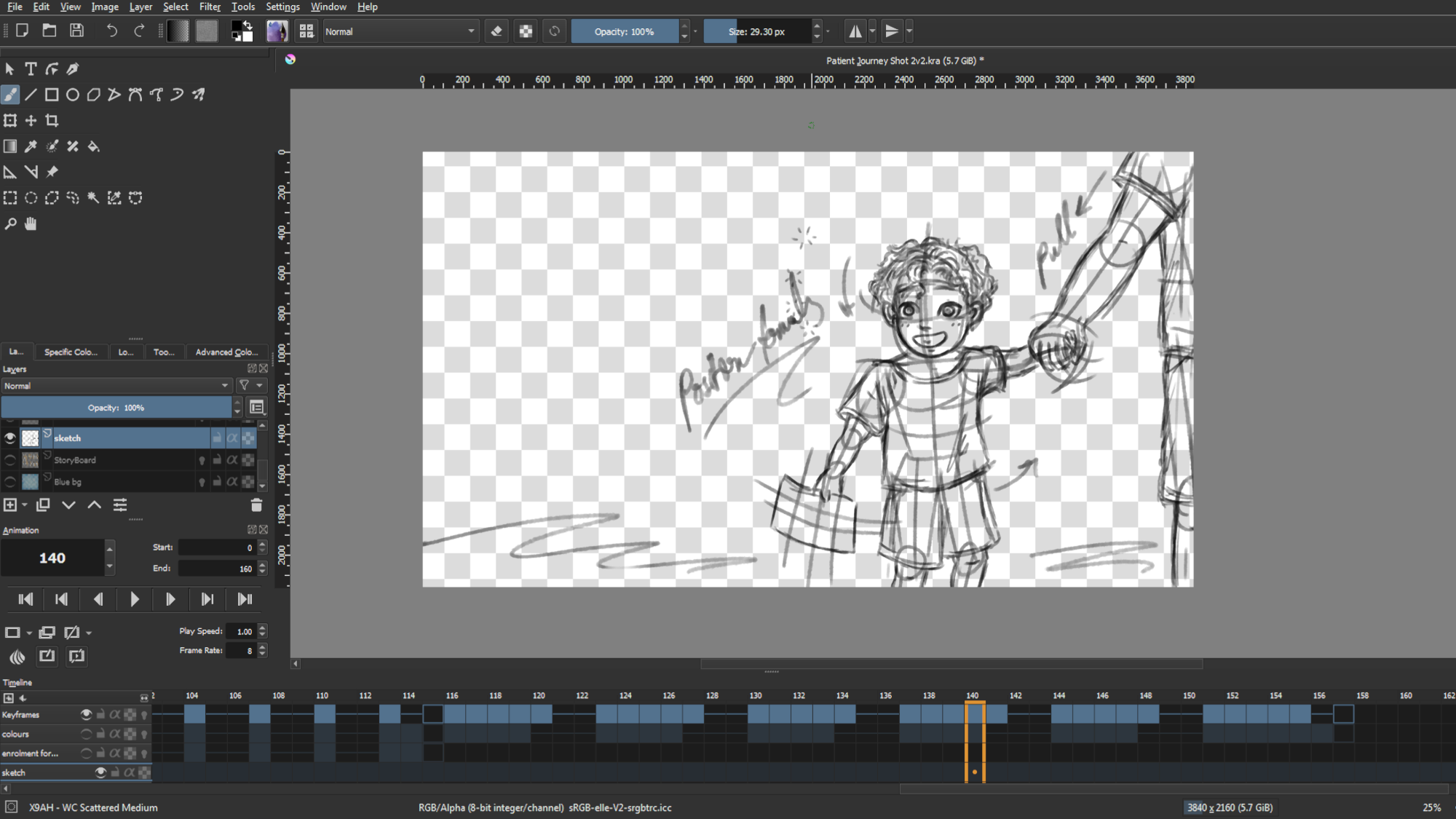 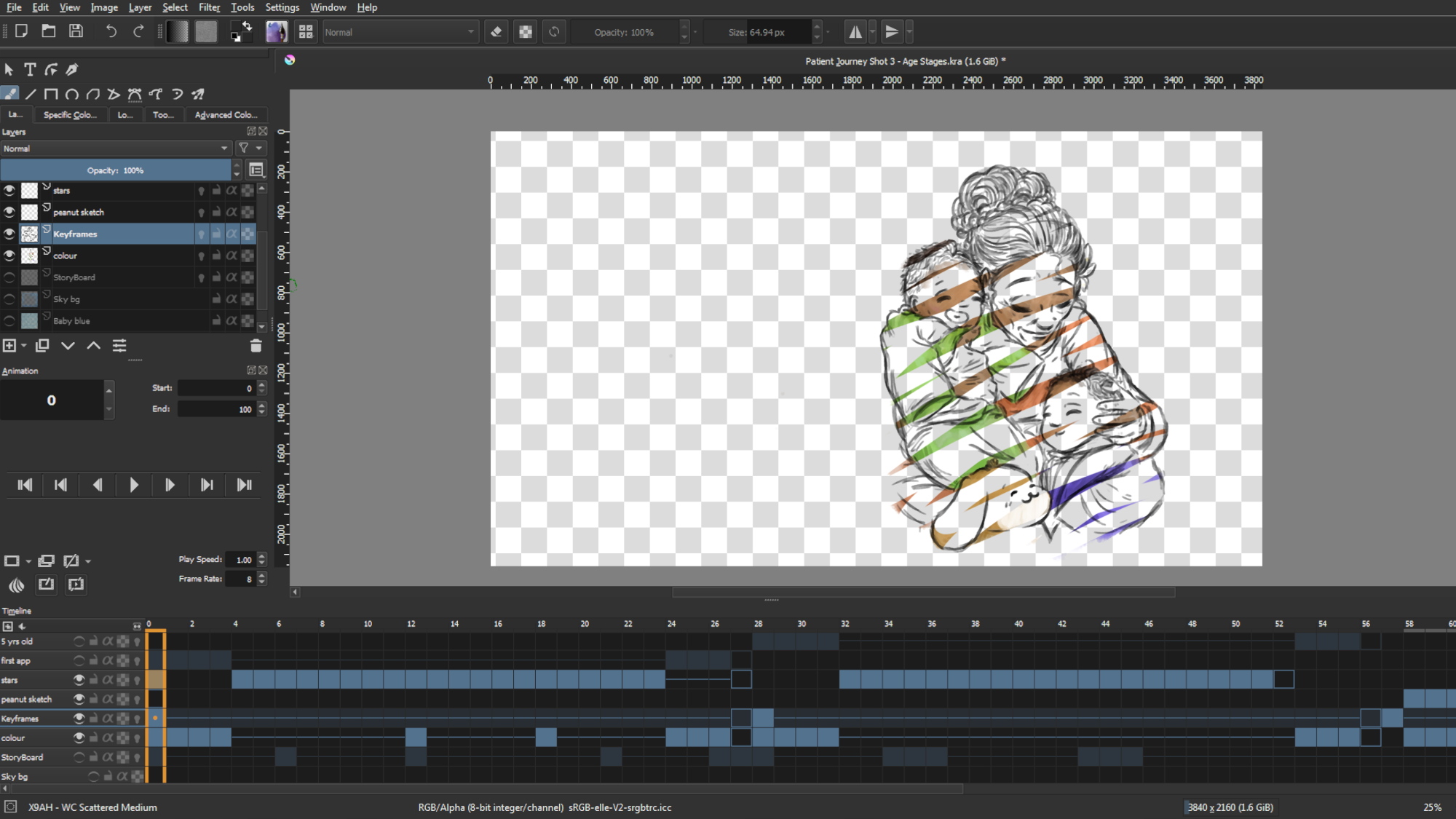 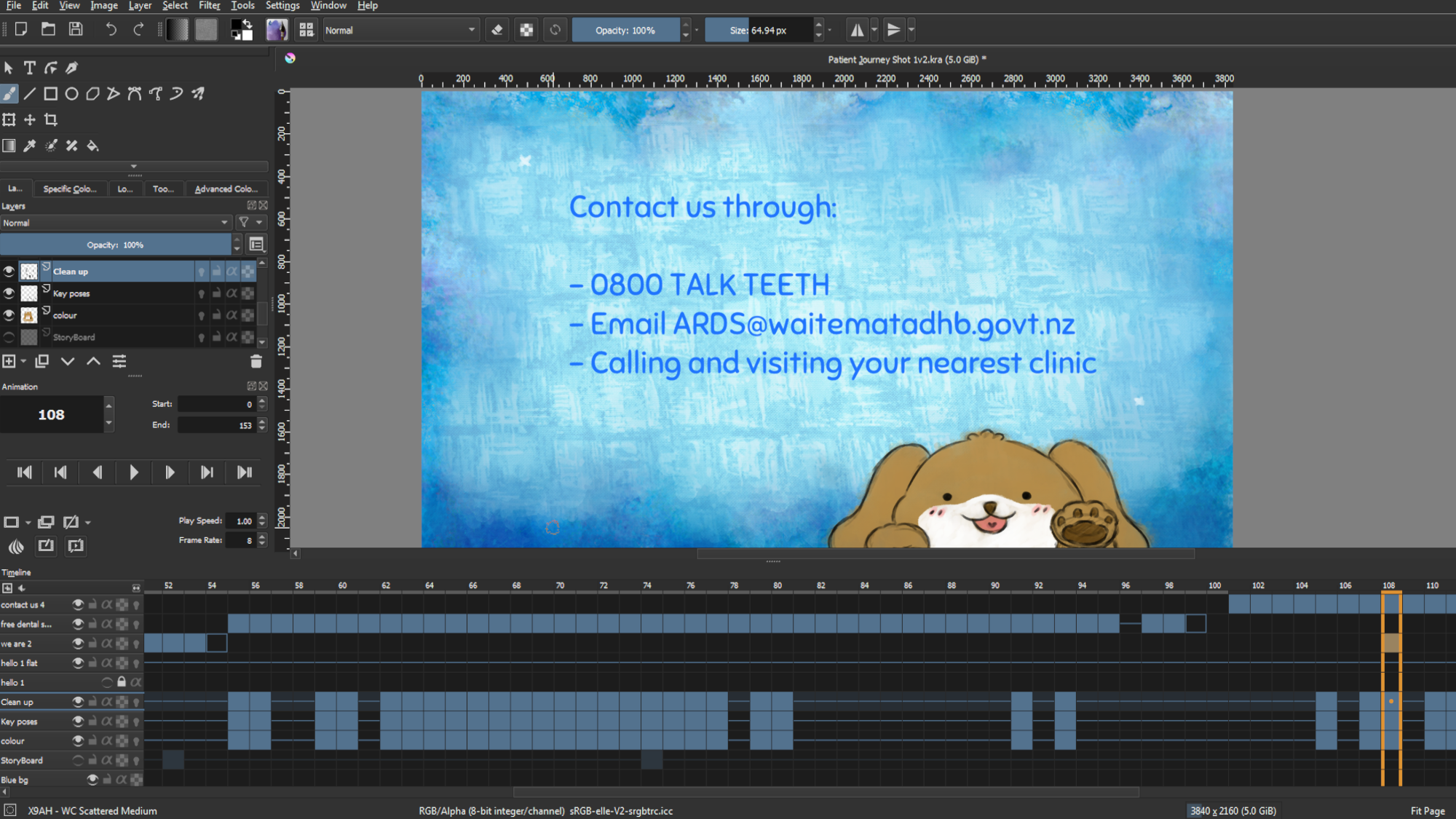 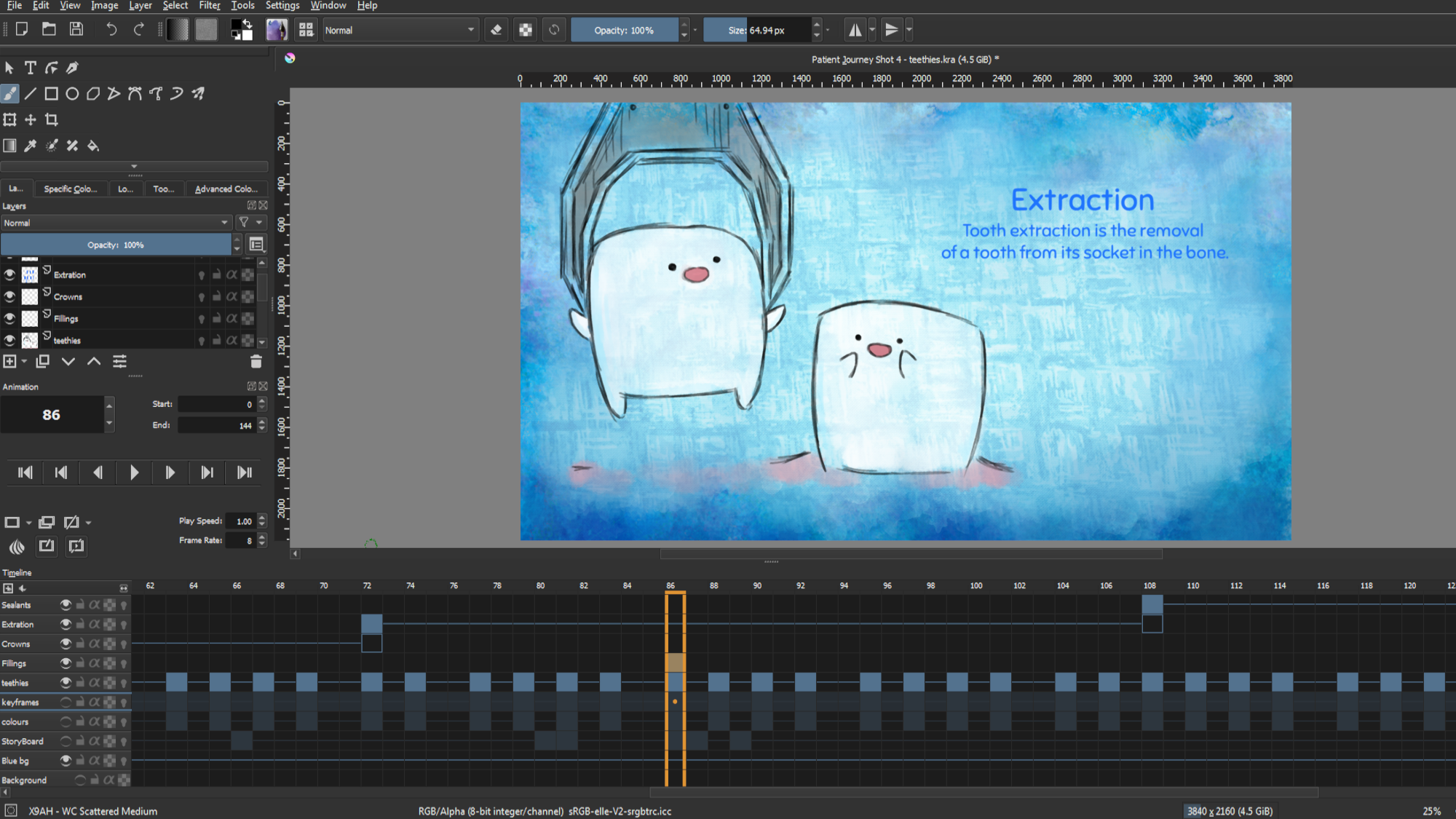 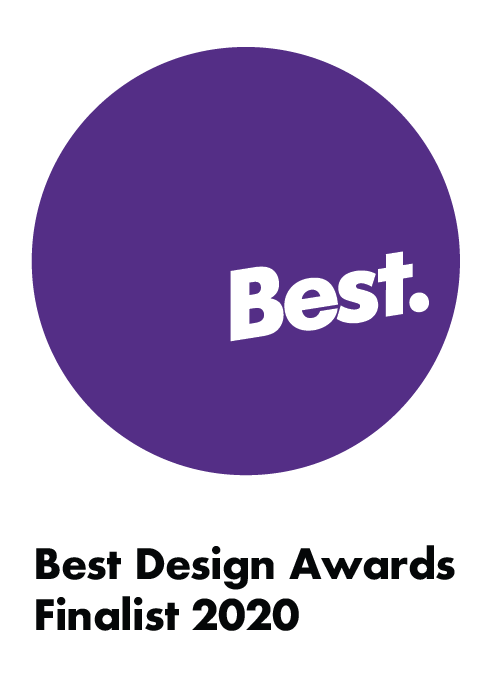